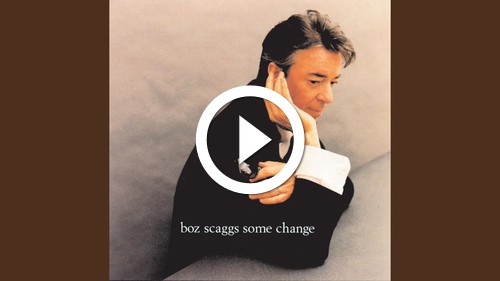 I’ve always adored this opening verse to “Follow That Man” from Boz Scaggs’ 1994 album Some Change:

One could equate this to how certain actors portray themselves in Silicon Valley in 2020, and how people like me characterise them and their influence. Though according to a 1994 interview on NPR, the words just fit well:

Boz: They just sort of tumble out. I think a lot of songwriters play on that. Sometimes when you’re stuck for a word, or you’re stuck for an idea, you just sing along with the music. The music will tell you what the song is about.

Scott Simon: “You take one part Buddha and two parts cat, run them through your computer and that’s where he’s at.”

Boz: A friend of my who writes had me early, early in the process, about the legality of rhyming Buddha and computer and I said it’ll go over in New York.