Never before have I installed an extension so quickly! For Firefox and for Chrome.

For those who haven't been watching this narrative unfold since the mid 20th Century, Rupert Murdoch is an Australian/American media mogul who's far reaching worldwide holdings include the very best in unbiased, factual, journalistic endeavours. Still, if you want to spare yourself the delight of reading such wonderful material, here's how you do it.

From the Mozilla Add-Ons page:

I installed the extension, and sure enough I was presented with a warning when going to The Australian and to Fox News. Which is a relief, because I wouldn't want people to know I've been to such sites. Or Andrew Bolt… but that's another topic entirely. 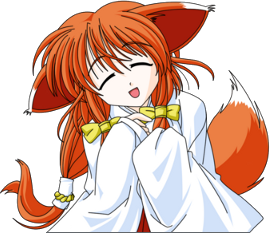 I don't use Chrome or Chromium other than for testing, but it didn't take long for an extension in a similar spirit to MurdochAlert to be issued for it, in the form of Murdoch Block.

What does this app do?

Which websites are blocked?

How is a site blocked?

- The default list is only news and publication sites but that can be customized on the options page.

- When the user opens a blocked site, a warning is displayed and the user is given an option to continue to the site.

Granted MurdochAlert has a more urgent sounding name that successfully conjurers up images of warning sirens, but I give kudos to these people for coming up with a term that rhymes.