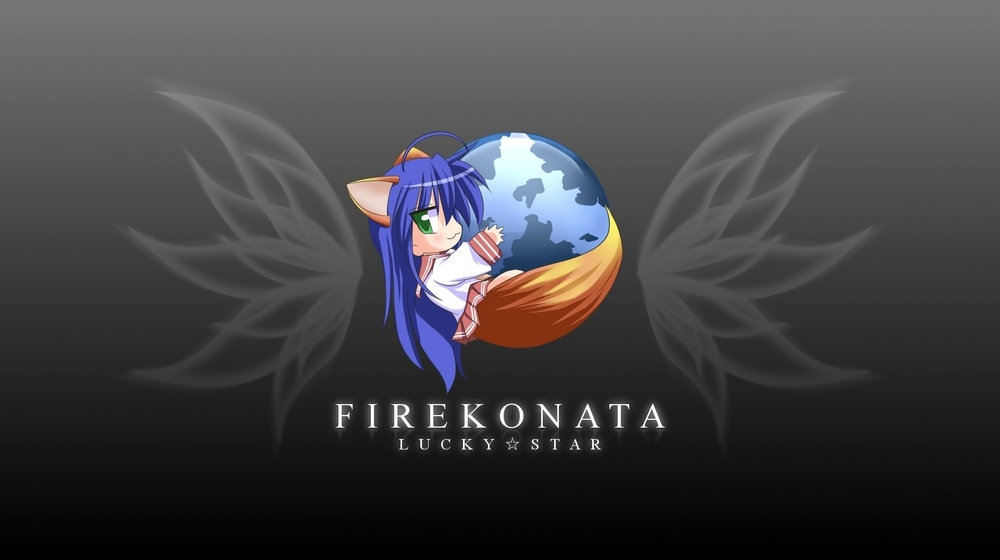 Will this be a case of a storm in a teacup, or the beginning of the end of Firefox?

Recent versions of Firefox display thumbnails for your nine most frequently accessed pages when you open a new tab. If you've only just installed the browser, you haven't visited enough sites for these boxes to be populated, so they appear blank.

"The sponsored tiles will be clearly labeled as such, while still leading to content we think users will enjoy."

We could consider the ethical implications, or the spin, or their real world need to raise revenue to cover their costs, but we'd be dealing with moot points. If word gets out that installing Firefox will bundle ads, why would someone go out of their way to replace their system's default browser anymore?

Tiles, Metro, am I sensing a trend?

I assume, like Windows 8's Metro, we'll be able to disable this. Third parties and package managers will probably build their own versions without it. Trust nerds to find comfort in pragmatism and routing around the problem. Still, I worry more about the damage to Firefox's reputation, especially given the number of people who've already jumped to competing browsers.

Through the highs of the Phoenix years and the lows of 3.6 memory leaks, I've stuck with Firefox (and back to Mozilla SeaMonkey in 2011). For me it wasn't just a browser choice; I trusted the Mozilla Foundation had my best interests at heart. We may have disagreed on issues like video codecs, but I respected their decisions because they respected me as a user. Is this starting to change?

Personally, they've earned me giving them the benefit of the doubt on this until we get more details, but I am concerned.

As usual, John Gruber says it more succinctly than I could.