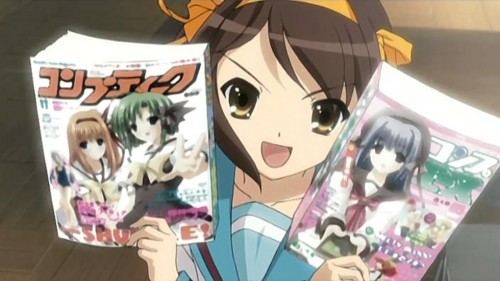 Sometimes it's just so simple for people like Michael Atkinson to pass the legislation he wants. Other times though this dang thing called democracy gets in the way and ruins everything. What's the point of being able to pass laws if the people the law will effect want to debate? Sheesh!

South Australia Attorney General Michael Atkinson says the upcoming public consultation on videogames will likely show “overwhelming” support for an R18+ rating because the only people who care enough to get involved in the debate are gamers.

Clearly the fact this issue is even an… issue, suggests this debate is not just limited to the discourse of a bunch of computer gamers high on Mountain Dew and virtual AK-47s. But I digress from the primary point.

Since when do I have a point?

If you're not aware of what's going on in Australia, there's debate as to whether mature games should be legally purchased and sold instead of people downloading them off the internet for free or importing them from overseas in parcels with customs labels that read "steam ironed doilies". Currently it's illegal to buy them, so people simply get them from elsewhere and continue to live their lives as mature adults able to decide for themselves what's appropriate and what isn't.

Unfortunately — as has been pointed out to me in various online realms of discussion — politicians tend to not understand logic or sarcasm, both of which are the preferred tools of the computer nerd in getting points across, as I have just illustrated. In fact, it's as if they're immune to both of them, like a Mountain Dew-powered AK-47 wrapped in doilies. Bummer.

To be blunt, as an Aussie who spends most of his life overseas, this mature gaming category farce is just another embarrassment for Australia on the global stage along with the proposed Great Firewall of Australia and our woefully outdated telecommunications infrastructure that we were promised would be fixed in the last election and, surprise surprise, nothing has come of it. It would be hilarious if it weren't so tragic. Well okay it is a little funny, in a hollow sort of way.