Simon Whistler and his team do such a great job distilling disparate topics into 15-20 minute segments on his various YouTube channels. Megaprojects remains my favourite, though I’ve also been binging Sideprojects with Clara of an evening. Making topics interesting and approachable to a broad audience, especially with a bit of humour, is a skill I’ve yet to master after a decade and a half of blogging and speaking.

(Clara also has a thing for dapper men with English accents, and I’m sure it still kills her inside that I sound like a weird Australian who grew up overseas. But I digress)! 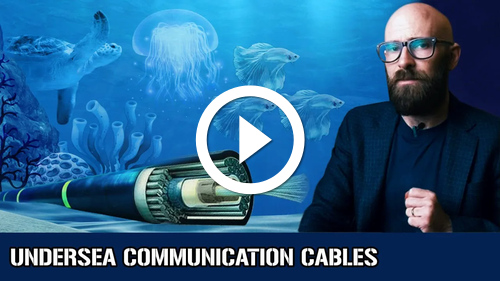 I just finished their episode on submarine cables, and wanted to add a few points: