Clara and I have been watching so many great YouTube channels of late, but ElectroBOOM remains my favourite. I’ve learned more about electronics and electricity than I ever thought I would.

A recurring joke is his reference of full bridge rectifiers, which over the years he’s come to embellish to an extreme. And on a shirt from his store, which I wore in front of the Sydney Harbour Bridge because I’m a dork! 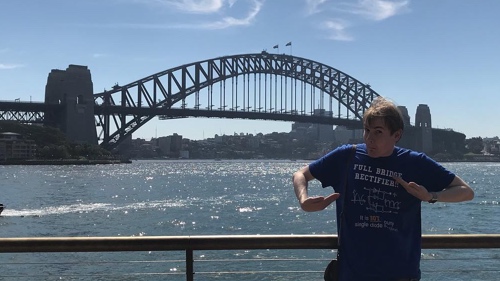 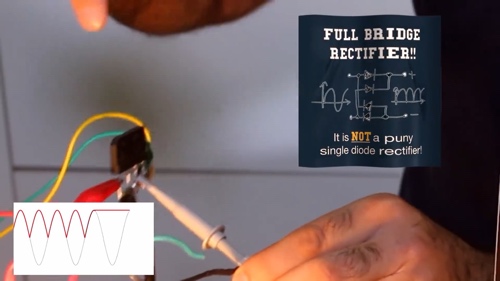 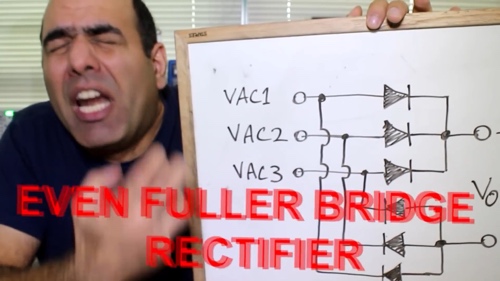 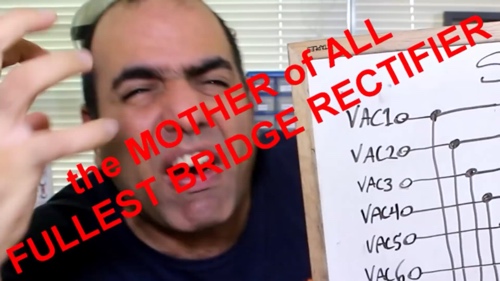 I’m not sure how he’s going to be able to top that. 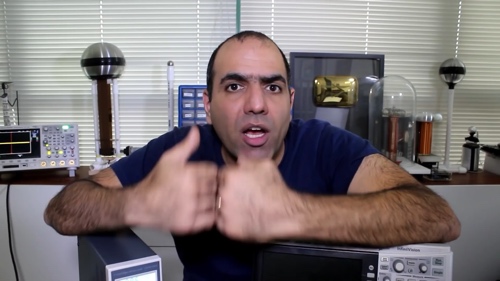