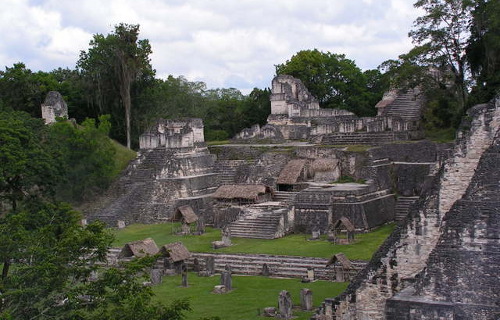 Every generation has their prophets predicting nonsense. Some seem hell-bent on making such predictions self-fulfilling, but that's another story. For a successful nonsense prediction, these are the steps one must follow.

In the case of the tired world-coming-to-an-end meme, these steps go as follows.

I'm [almost!] surprised by how many people are convinced by this fatuous line of reasoning. Not only is it intellectually dishonest, it renders the entire prediction moot. The world could have ended as you were reading this post! YAAARGH!!! Open-ended vagueness that relies on loose definitions of terms (and facts) can make any prediction true, that's how horoscopes "work".

Here, I'll try one now. I predict that in the next two hours, you will have been tricked by a certain character plot twist on Baka to Test to Shoukanjuu. You weren't? Well how do you know you weren't watching it, and have already forgotten, or your brain was wiped by an alien? BOOM!

And while we all had fun with it, consider this. How many people thought this was true? How many do you think actually sold their houses and fled to the hills, and are now royally screwed? Probably more than either of us can appreciate. Such is the social cost of pseudoscience and superstition.

Fortunately, we can rest assured that no organisations are built on this. HAHAHAH!!! Hahaha! Haha. Hah.

Image of the North Acropolis, Tikal, Guatemala by Axcordion on the wonderful Wikimedia Commons. And thanks to Clara for informing me of several embarrassing grammar mistakes! Oopsie-doodle~!