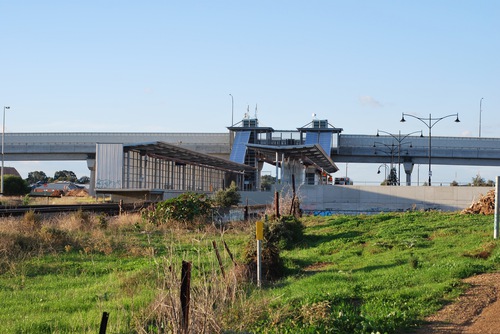 My sister and I are studying in Mawson Lakes, a new residential neighbourhood built next-door to the University of South Australia technology and engineering campus, and the South Australia Technology Park. There's separate piping for recycled grey water. There's a small outdoor shopping centre with a supermarket, newsagent and cafes alongside the lake, and just next door to our semi-detached house is the Mawson Interchange which the Gawler train service and half a dozen bus routes stop. We don't have a car, and don't need one. 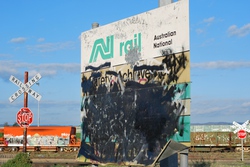 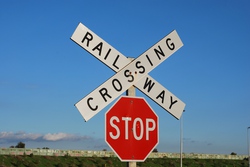 Decades before any of this stuff was built though a shunting yard for the ill-fated federal Australian National railway system was set up and still largely exists with it's original signage, curiously right smack in the middle of this brand new suburb! All that seperates it is an opaque green fence. 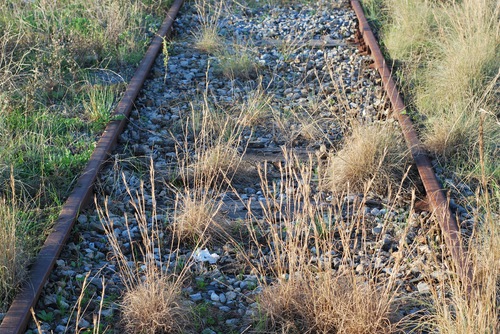 I had just come back from shopping and an hour or so to spare on Saturday afternoon, so I threw my tiny Nikon D60 DSLR and AF NIKKOR 50mm f/1.8 combo into my camera bag and went exploring. As I've said before because the D60 is a budget DSLR it won't autofocus with this lens, but I find manually focusing more rewarding and fun anyway. 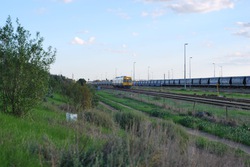 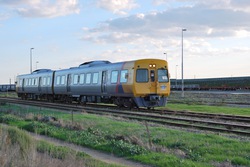 Despite many of the rails looking abandoned, two broad gauge lines are still used for the Gawler train service from Adelaide, and a standard gauge line that runs all the way to Perth, 2700 kilometres (1,678 miles) away. 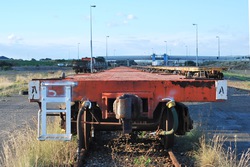 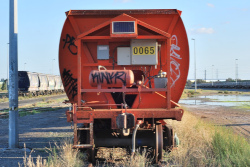 What I really found beautiful was everywhere I looked nature taking back what was hers. I imagine if all us humans suddenly vanished the entire planet would start looking like this in short order. It'd only be a matter of time. 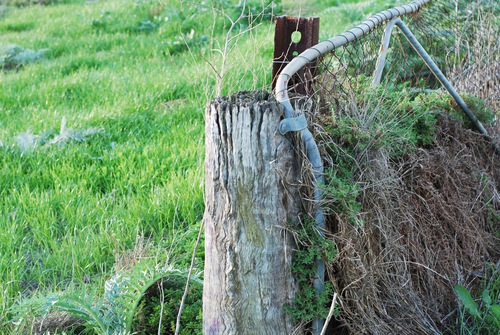 You can see the rest of the photos over on my Flickr gallery page surprisingly titled Mawson Lakes shunting yard.