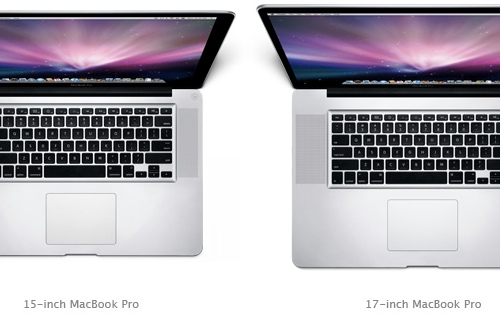 Lots of rumours going around regarding an update to the MacBooks. While MacRumors does say the average time between updates has elapsed, I can't see them doing anything drastic before the back-to-school specials in the States. An updated 15 inch MacBook Pro might be more likely though.

I've been saving and holding out for an upgrade to my first generation MacBook Pro for a while now, but with each new offering I feel the difference in performance wouldn't justify the cost of a new machine.

My problem is I spend half my time in Adelaide and half my time in Singapore which limits me to using a portable computer as my primary production machine unless I want to only have it for six months a year. I'd also prefer not to have to buy external LCDs to hook it up to because I just don't want to deal with cable mess!

A current 17" MacBook Pro with the gorgeous 1920×1200 screen would be the ultimate desktop replacement powerhouse I could take with me from Singapore to Adelaide and vica versa, but alas even for a nerd like me I can't justify spending AU$4000 on a new machine! 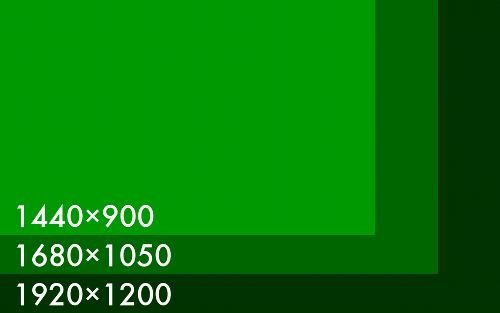 There are many things Apple could announce in a new 15" MacBook Pro including the ultra high capacity non-removable battery from the 17" model, a quad core CPU to make me slightly less envious of those who can use desktops, an internal 3G data antenna, a Jim Kloss waffle iron with built in pickle dispenser…

What would be the killer feature for me, and I've been saying this for years, is a higher resolution display. The biggest archilies heel of my current MacBook Pro isn't it's 32bit CPU but it's 1440×900 display: it's plenty wide enough to use as a primary display but it's just not tall enough for scrolling large documents. My Philips 19 inch LCD from 2003 had 1280×1024 which had more vertical real estate.

A 15" MacBook Pro with a 1680×1050 display dual booting AMD64 FreeBSD and Mac OS X Snow Leopard would be the ultimate machine!