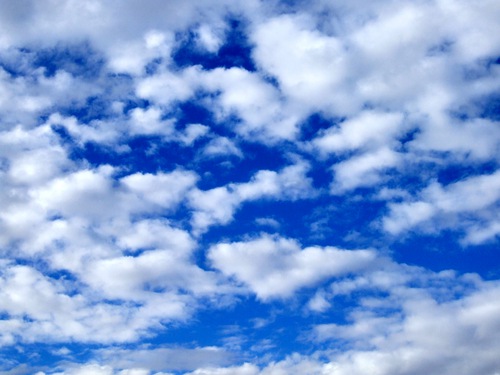 As I said previously, I tend to wipe and reinstall the operating systems on my computers at least once a year, then I go about reinstalling software. Here's a cloud showing my current Mac software, current as of this post. I would discuss software from the future, but that would be in violation of the Temporal Prime Directive.

From MacPorts I build copies of: