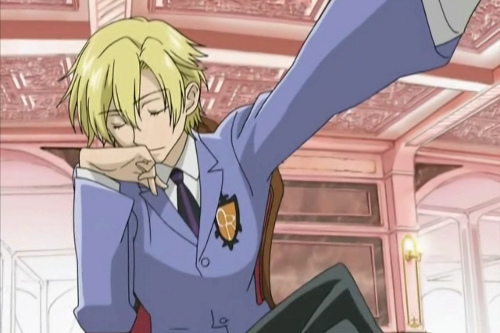 We're all familiar with dryers that produce a spare sock from a bunch of pairs. I propose this scientifically reproducible phenomena also extends to packing boxes, given yet another maddeningly fruitless search this afternoon.

When we operate a clothes dryer, we place our perfectly matching pairs of socks into it, then let it spin until the moisture has been adequately expelled for the subsequent comfortable wearing of said devices. There'd be little point throwing in a spare sock, because we can't just wear one. Yet, whenever this time honoured tradition of the suburbanite is performed (a rite of passage if you will), we are left pondering why a spare sock appeared, or another sock went missing.

House moving is no different. Over the course of my sister's and my life, we've lived in 14 houses in 6 cities in 3 countries (if I count Adelaide when I was in student housing and living with friends). During each of these moves, we've had our entire lives thrown into boxes, taped up and shipped somewhere. 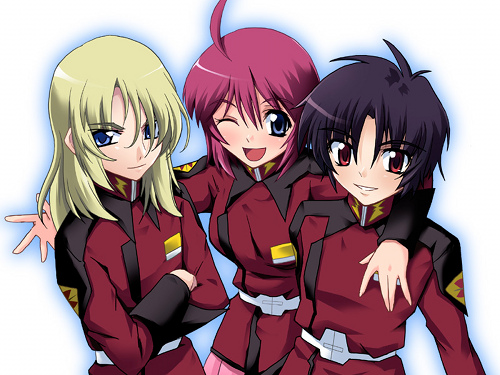 Without fail, we lose things to breakage, or other things simply vanish without a trace! With this latest move to Sydney I can add four more things to the list:

The problem with losing things from moves (other than the actual losing) is that you never have closure. You're never sure whether the items are in a box that never got unpacked, or whether it fell off a truck. It could be under your nose the entire time and you don't know it, or someone else is using your stuff. It doesn't matter if the boxes are numbered and catalogued, or who you ship with, or whether it's a blue moon, it doesn't seem to make any difference.

A Buddhist would tell me that it's my attachment to material possessions that's the problem, and that it's the ultimate symbol of a first world problem, but I really liked that stuff, and I could have really used those clothes for SMASH! on Saturday. Bummed out beyond all belief. 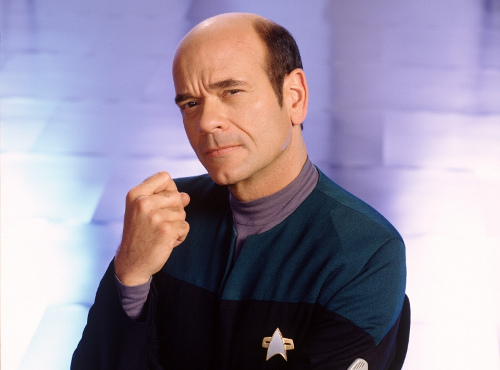 Guess it's just time to start from scratch again… though too late for the one event of the year when it mattered. F*ck.