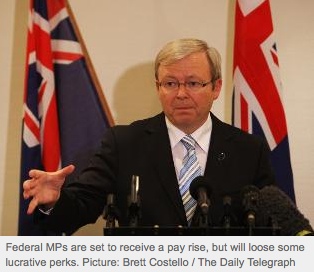 Compared to some other folks on the net I'm not obsessed with language when it's not used properly, heck my posts here are constantly full of grammar mistakes. One of the few things that drives me mad is people's interchangeable use of lose and loose… still!

For people whom English is a second language this is a perfectly understandable mistake to make, English is quite a nonsensical language, but for those who grew up using it there's no excoose, sorry excose, sorry excuse.

Thanks to The Sydney Writer's Blog for the photo; their page also demonstrates the proper use of loose and lose. I'm not going to explain the difference here because aside from them plenty of people already have in hundreds of places as well.

Hey, and I used the word their and not they're and there! Good grief when I start learning German people are going to grill me.