This post is dedicated to @grass_desu, who I’m sure is delighted.

I have a guilty—though perhaps not unexpected—confession: Clara and I have started watching Hololive English vtubers Watson Amelia and Mori Calliope. I thought I wouldn’t be able to handle the Uncanny Valley, but it’s fun when you see it more as performace art or a live-dubbed anime put on by a team of talented writers, actors, and artists.

They’re especially great for some lighthearted banter and fun after heavier days, until they also blow your mind with something profound as well! 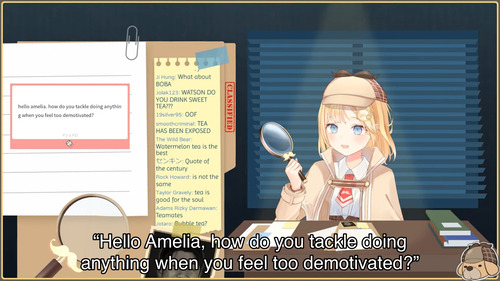 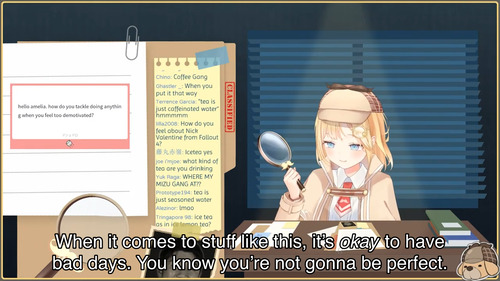 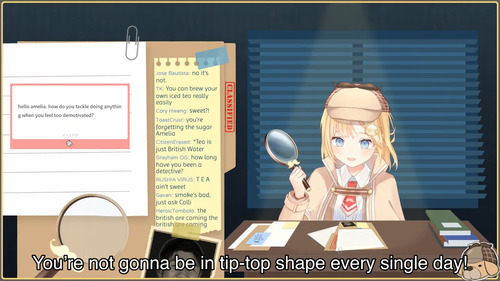 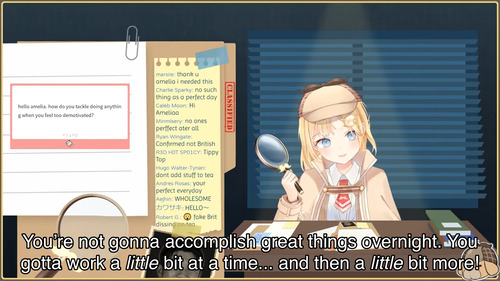 So much this I want to jump up and down! It doesn’t just apply to demotivation, it’s also helped a lot with anxiety.

It reminded me of Merlin Mann’s dependency discussion back in 2013. It sounds painfully obvious, but I can’t count the number of times a work, family, or personal task has seemed insurmountable before I step back, atomise it into discrete sub-tasks, and make a deliberate effort to only focus on the first one.

It never feels like it could or should when you start with that first task, but each subsequent one gets progressively easier.