My latest entry to the Anime@UTS blog, which has nothing to do with anime whatsoever! If you want to comment, do so over there :D.

And now for something completely different!

So I was sitting here this afternoon thinking about what I should write for Music Monday, given I’d elected to do so again. I wasn’t short of inspiration, Nisemonogatari had just started the previous day and I’d been obsessed enough with Bakemonogatari to consider using the theme for that. Amagami SS was a series I never admitted to watching in polite company, but I did, and I could talk about the music from there.

Stretching and staring blankly at the ceiling as I often find myself doing when faced with an existential quandary, iTunes kicked in with a tune on random that suddenly plunged me into my childhood. Memories of large signs in characters I couldn’t understand, and friends long since lost to time. It was perfect! 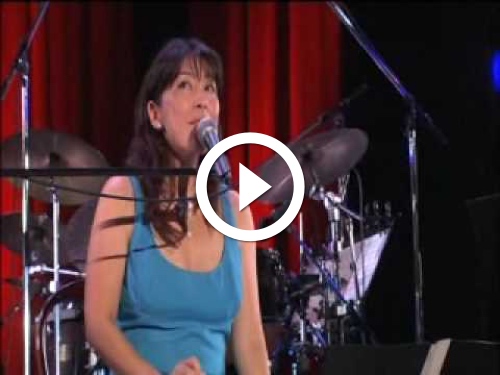 Growing up in Singapore in the 1990s I was exposed to a lot of Japanese culture. Despite having brutally ruled the country during World War II, surveys of young Singaporeans repeatedly demonstrate they wish they were either “Western” or Japanese. They would have loved a friend of mine from the time, his mother was Australian and his father Japanese!

In exchange for taking this partner in crime to the German club (best cakes on the island, no joke!), his family would often invite me to the Japanese club. The unassuming building from the outside was a cavernous expanse of wonder, particularly to a young kid. Along with all the regular amenities such as tennis courts and amazing places to eat, they also had rooms catered to keep children occupied. Capsule machines, multicoloured carpet, game machines, walls upon walls of manga, giant TVs for playing Pokemon, DragonBallZ and other series I’d probably recognise now but didn’t at the time, board games.

And what would they be playing softly on the speakers as you entered the building? Lisa Ono. Ono Risa. Both! ;)

A native of Japan but born in Brazil, Lisa Ono is a singer and musician perhaps best known amongst young people for her appearances on advertisements on Japanese television, ironically enough. Her upbringing in Sao Paulo and time spent at her father’s jazz club exposed her to bossa nova, and at the age of 15 she started playing the guitar and singing. By 1989 she signed a record contract, and today tours the world. 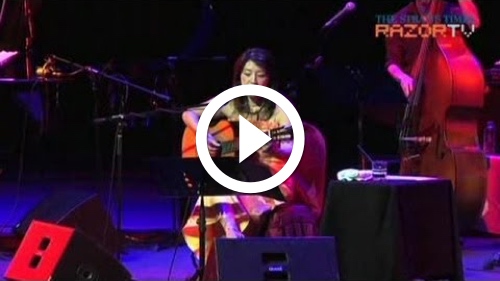 Clearly inspired by other luminaries such as Astrud Gilberto, she brings her own distinct twist to the genre with a mix of Portuguese, English and Japanese lyrics. For those who know their jazz standards, her reinterpretations are subtle, but clever. And then out of the blue there’s Red Blouse, a tune that ranks among The Bird is The Word as a tune that’s thoroughly addictive for different reasons ;) .

I’ve been listening to Lisa for years, but whenever she comes up on random on my computers, phones and the like, I’m taken back to that lobby in my childhood, a time when I knew the afternoon would be fun and surrounded by lovely people in a world of fascinating Japanese culture. In a different time and place, that’s what the Anime@UTS club is to me now.