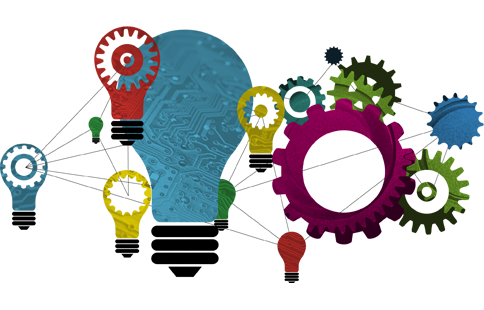 Of all the experiences I’ve had at UTS, meeting people from industry has probably been the most rewarding. This year alone, I’ve been lucky to have had guest lectures given from Sheng Yeo of OrionVM, Steve Buikhuizen of SalesForce fame, and John Shildt from IBM Australia.

Earlier this year, John gave a presentation about the Internet of Things and IBM’s Smarter Planet during my Cloud Computing and Software as a Service subject, and was kind enough to stay back to answer a bucketload of Clara’s and my questions over pizza afterwards.

Today, he focused on software engineering, some [honest!] discussion about agile methadologies, the challenges facing development teams, and some of the Rational tools we could use, in particular IBM’s academic flavour of JazzHub.

(I smiled during one of the slides mentioning the cross-platform nature of the software, where it listed AIX and z/OS. Tinkering aroung with those in VMs has been a hobby of mine for many years. I’m a wild, wild person you see!)

To put the impact of this into context: over the years, I’ve used several different online tools to collaborate in projects, but all have had their limitations. Those that have been easy to use from the outset end up being limiting. Interoperability is difficult (and more than just an RSS feed). Simple features like threaded comments tied to a particular asset are either non-existant or paunful enough to use that I’ve ended up going back to email or (heaven forfend) Facebook. It’s a recurring pattern.

I’ll admit, I felt a little overwhelmed when first accessing JazzHub. Compared to these other online tools I’ve tried (and largely failed) to use, this is really bringing out the big guns. With that comes a steeper learning curve, but I’m hoping the reward will be an integrated tool I’ll actually be able to use during the whole lifespan of a project. Admittedly, the scope and features of the platform may be overkill for my university project, but the best way to learn something is to use it.

Thank you again to John for taking time out of his schedule to come down and teach us again, I really appreciated it!