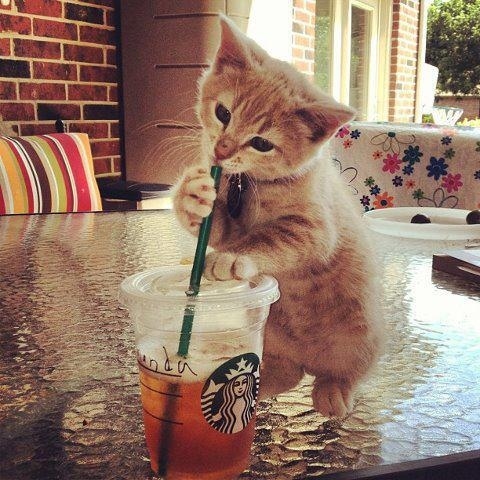 Earlier this week, one of the most upstanding members of the Anime@UTS club had her birthday. She’s made a habit of doing this every year.

As someone who recently experienced that surge of pain at the prospects of becoming older than one preferred to be, I could relate to her hesitation to celebrate. We’d all planned to do something for her anyway, but always the illustrious Event Organiser™ she figured out several fun activities during the day, including a high tea and a piping-hot gastronomically delectable Korean dinner.

(Gastronomy has to be one of the most unfortunate culinary terms ever bestowed upon the language).

Clara and I don’t drink, but we still had a great time seeing all our friends who we’ve barely seen owing to exams, assignments and all the regular fun stuff we otherwise occupy our existences with. She’d scoff at such a notion, but the turnout was just a testament to all the people who think she’s a great friend. So there!

As for the photo? Apparently that’s me in cat form (private account link). Nyan~ ^o^