I’ve been getting stuck into watching videos about computer history again, from 1980s home computers and core memory, to fundamental concepts about programming languages and system design.

I just finished watching Kevlin’s talk from 2017, which took us through Algol-68 to golang, with as much explanation given for the why as much as the how (everything that’s old is new again)! Also, who knew Shakespeare was a developer? 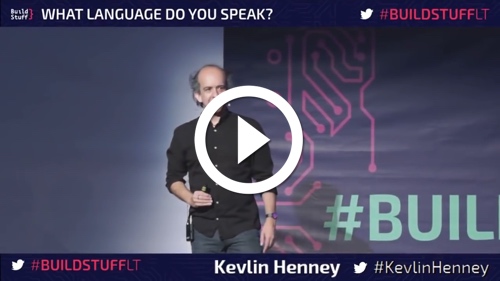 This is one for rewatching on the couch next weekend.