Just when we thought this nonsense couldn't get any worse, ZDNet Australia is reporting 80% of respondents to a phone poll support Labor's plan for a mandatory internet filter.

Unfortunately I'm not surprised. Most of the voting public aren't tech savvy and all the information they're getting about the plan are from government sound bites and talking points that misleadingly tell them such a plan will protect their kids. Sounds familiar, doesn't it?

Much like the republican referendum ten years ago, I think the wording of the question is critical in a situation like this. 80% of people may support this proposition:

Do you support a mandatory internet filter?

But what about this?

Do you support a mandatory internet filter that:

I've heard the argument that voters don't like reading long, complicated sentences and are much happier to answer a simple question such as the first one above, but I figure they'll see big scary North Korea there and change their mind. 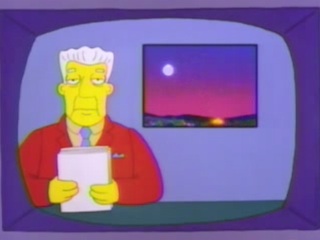 Speaker: Then it is unanimous, we will approve the bill to [defend Australian children against questionable material by creating an internet filter…]

Senator: Hold on, I’d like to tack on a waiver to that to that bill. [Can we make it mandatory regardless of its effectiveness?]

Speaker: All those in favour of the amended mandatory internet filter say aye? [80% aye! Motion carried.]