Clara and I are in Kuala Lumpur for the next few days, but that doesn’t stop me from remembering our impromptu visit to Jurong East on Saturday. What an odd remark. 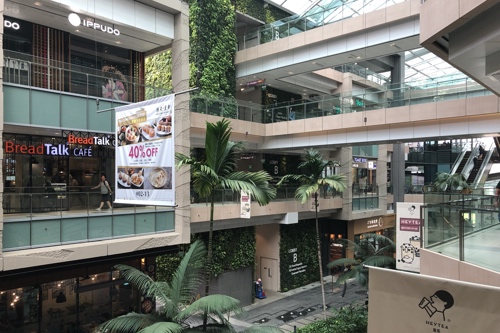 Growing up in Singapore, is a phrase with four words. I only had reason to go to Jurong East for two reasons: if there was a sale at the IMM shopping centre, and for transiting to the North South MRT Line after visiting friends in Clementi. Nowhere is far from anywhere else by definition in a city state the size of Singapore, but you get used to thinking Jurong East, Punggol, Woodlands, and Changi are on other sides of the world when you’re an expat kid living in Newton.

Clara and I decided to head over to Jurong East on a whim, after she realised volume one of our favourite Hyouka manga was available at the Kinokuniya branch there, along with an art book by one of my favourite current artists Saitom. And somehow we ended up staying there the entire day wandering. 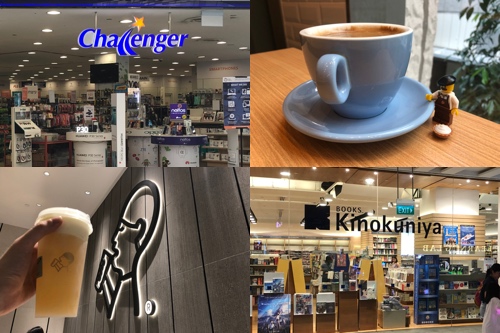 We had some beautiful food at a Penang-inspired restaurant in Jem, built our own minifigs in the Lego store, explored some indie arts and craft stores downstairs in Westgate surrounded by all the carefully planted gardens, got to relive some Challenger IT store nostalgia from the late Funan Centre, an Instagrammable brew from HeyTea, and topped it off with some local fare from Mr Bean. They had an anime weeb store, a Coffee Bean branch, and that amazing Isetan supermarket.

Wandering nostalgically is fun, but finding somewhere new is just as great.