March 2020 was already scary. Australia was in the grips of one of the biggest bushfires in global history. People were dying, my retired dad was terrified and forced to evacuate, and the rest of us couldn’t leave our homes and offices for the choking smoke unless we wore masks. Foreshadowing? 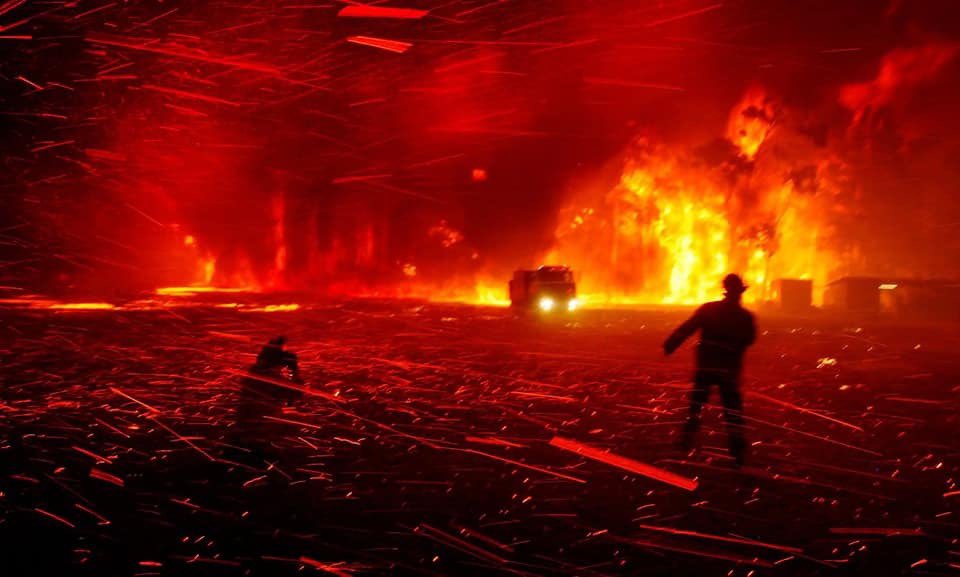 It also served as a flashpoint for resentment among young people. Our Australian parents received free education, affordable housing, and had a better shot at stable, long-term employment. There was a feeling that older generations had fucked the environment (we were literally choking on their climate denial), rigged the economy against us, ensured we couldn’t retire, and kept electing populists to maintain these structural disadvantages. Remember that smashed avocado craze? That was instigated by an Australian journalist saying young people could afford houses if they ate less.

So when beloved musician and podcaster John Roderick entered the Twitter fray at this time saying Millennials “lacked sincerity” and were just as “self-absorbed as Boomers”, it didn’t go down so well. Gen-X friends in Australia told me this attitude isn’t unusual, given some of them feel forgotten between two over-analysed generations. They didn’t have a picnic either growing up under Thatcherism and Reaganomics, as Simply Red reminds us.

Anyway I linked him to an American chap who put my above concerns in a US context, and he responded telling me:

You kids are so convinced you’re the first generation to suffer. It’s hilarious.

He deleted the rest of his tweets soon after.

For someone who’s podcasted that “first world problems” were bunk because other people’s struggles don’t negate your own, his comment seemed bizarre at the time. Millennials and Gen-Z have unique economic and social challenges, but that doesn’t mean others had a cake walk. I put my Roderick on the Line shirts and Long Winters CDs in a box and cancelled my Road Work Patreon, blaming myself for meeting one of my heroes. (A faded sticker promoting his Seattle City Council bid remained on my laptop).

But I’d been mulling this tweet in my head ever since. While I thought his attitude was crass, who among us can say social media hasn’t brought out the worst in us, especially on Twitter? He also wouldn’t have been aware of the life and death situation in Australia at the time, or the white-hot economic rhetoric and tensions that made discussions so fraught here during the disaster.

John also has a point. We’ve become so consumed at filing ourselves into neat sociological categories and age brackets we’ve fallen right into the divide and conquer trap. A rising tide lifts all boats, and I’m realising now that we just alienate people who could be our allies by making it an us-versus-them battle.

My dad is a Boomer, but thanks to my late mum’s cancer treatment he was left a widow with little savings and forced into renting upon retirement until buying a modest dwelling in the wilderness that almost burned down. These issues of affordability and access for houses—to say nothing about mental health—may statistically affect young people more, but the core issues are structural. They’re about the concentration of wealth, and the perverse incentives that enable it and have others defend it. That’s where we should be directing our attention and rage.

And finally, something John already said on follow-up tweets and Road Work episodes, dismissing someone on the basis of a single tweet when you feel like you got to know them over many years of listening to their music and shows is just silly. Losing someone over something as incidental and meaningless as social media isn’t worth it.

I like to think I’m a big enough person to admit their mistakes, though I still don’t do it often enough. Sorry for being so dismissive John, you were right.