John Howard has now been the Prime Minister of The Commonwealth of Australia for 10 years. 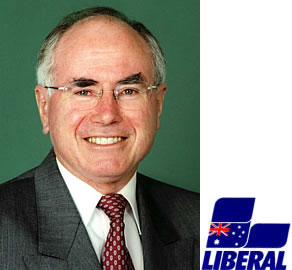 Let's see what he's achieved for this great country during his decade term in office:

Good work Mr Howard, looking foward to the next 10 years :).