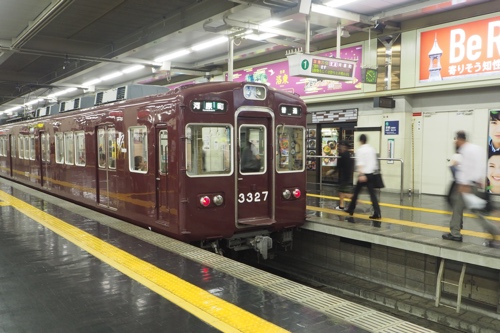 A decade ago today I quoted a FinanceAsia article—which of course now 404s—suggesting fans of Japanese pop culture were still spending despite the economic downturn:

“Forget the usual business jargon about the four Ps (positioning, price, etc). Here it’s about the three Cs, namely community, collection and creativity. Despite all the economic bad news, shops are still opening in Akihabara and people are still spending, even if they are not very well off,” says Fong.

It reminded me of this article in the Nikkei Asian Review this month, commenting that tourism in Japan is booming, emphasis added:

Analysis has found that, while visitors to Japan from abroad are spread through the country, their spending is concentrated in Tokyo.

In the first half of 2019, 16.63 million people visited Japan from abroad, up 4.6% from a year earlier, according to the Japan National Tourism Organization. Despite a slowdown in the rate of growth, the number represents an all-time high for the January-June period.

To which Clara and I would say: don’t blame us! We’ve been to Tokyo twice for AsiaBSDCon, but the Kansai region is by far our favourite part of Japan. Even when we were in Tokyo last time we took time to head back to Osaka and Kyoto, not least so we could travel on our beloved maroon Hankyu trains again.