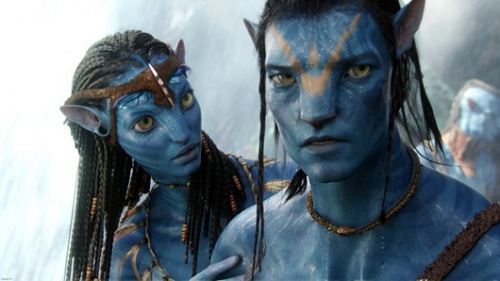 Just saw the Singapore preview screening of James Cameron's Avatar. Its now 1am (hence the timestamp of this post showing Thursday) and I have to get up early in the morning so I'll be brief, but my initial impression can be summarised as: whoa.

The protagonists were endearing and their situation believable, my heart ached for them to win which often doesn't happen to me in films. While special effects often don't woo me over these did, the colours especially were stunning. Its message so succinctly summarised in the last scene (which I won't give away) was especially poignant given the Copenhagen summit is going on. It had well placed comic relief, it had nerds being tree huggers and it was unabashedly romantic and pulled it off well :).

I get the feeling I'll be comparing other films to this one for a long time.

I thought the CEO was a bit one sided and overly stereotypical and he left with a whimper. Aside from him, I thought the characters were all spot on. I won't say anything more until I know more people have seen it.