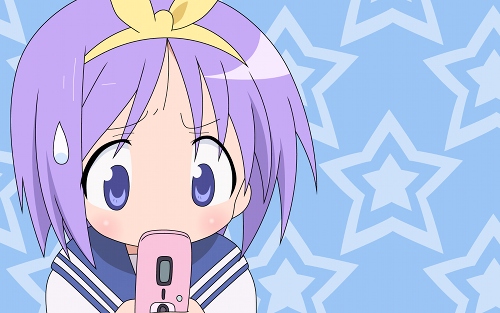 I wasn't going to talk about this, but I've been asked enough about it on The Twitters that I feel obligated to now. Well okay and I've been thinking about this whole mess too, and I know the universe was anxiously awaiting my analysis. Hey you in the third row, stop laughing!

Is disclosure when you shut a floppy drive door?

Firstly, as a matter of disclosure and all that, I do not have an iPhone 4. I decided a while ago it wasn't in my budget, and I felt I was far too too absent minded and clumsy to be trusted with a phone that has two sheets of glass on it and not just one! I lost my beloved Tunsten W to a fall on concrete, and to think the odds of cracking are doubly bad on this one sends shivers down my spine.

Besides, I tend to follow Apple hardware releases one generation behind to save myself some money, so with the iPhone 4 now available it means I can upgrade my iPhone 3G to a 3GS! Savvy?

Were you going somewhere with this?

So it seems people are whinging and getting their knickers in a knot about signal strength and reception on the iPhone 4. Whereas almost every phone since the late 1990s had since moved to an internal antenna, some engineers at Apple HQ figured that external antennas always performed better anyway, so if they could somehow adapt the case to allow for one, they'd have improved reception without anything annoying sticking out, to use the engineering terminology.

The problem is, they also took that approach with the other internal radio transmitters and receivers in the device and only left tiny seams between each, such that if you hold the phone in a certain way, the antennae are shorted and signal strength is drastically reduced. Steve Jobs' characteristically blunt emails to customers that won him my respect in the past (how many other Fortune 500 CEOs talk to real people?) turned into a PR storm when he told people to simply not hold it that way.

The problem may not have been detected in real world trials because people were carrying them around in cases to disguise them as iPhone 3GS phone thingys, or some people are suggesting Apple knew it was a problem which is why they offered those weird coloured bumper cases at launch. 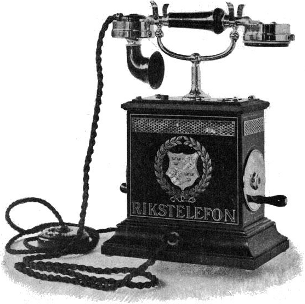 While people such as Andy Ihnatko say they have no problems with their iPhone 4s and claim that despite the lower number of bars they actually get better reception than on the 3GS, a vocal minority have been calling for recalls (hah, I never noticed that pun until just now) and understandably so if the phone fails at its primary function!

I tend not to believe such sensationalist stories on the surface because often all you need to do is peel off one layer to expose a bunch of FUD. For example, the BBC's report quotes Rob Enderle who seems like a nice guy but has been dead wrong on so many of his Apple predictions that it's almost become a running joke.

As I've said here many times, I think part of Apple's problem is they're held to such higher standards compared to the rest of the IT industry, so much so that small problems that would be dismissed or ignored with other products are thrown kicking and screaming into the limelight when it's an iDevice. If the iPhone 4 had the battery of the HTC Evo, or the impossible to read in daylight OLED display on the Nexus One, people would be piling on the scorn, anger and jokes thicker than a deep dish pizza. That reminds me, I'm hungry.

I have a tag on my blog called the sorry state of journalism and I stand by it. Stories like the Gulf of Mexico oil disaster are reported on in detail, when similar disasters that occurred in Mexico and Nigeria are almost totally ignored. In this case, despite the iPhone 4 being Apple's most successful product launch in history and demand continuing to outstrip supply at levels Android and WiMo hardware makers can only salivate at, the media are billing Apple as the new Toyota (another dodgy story, by the way) and how this antenna problem will half their stellar share price and send people madly smashing Apple store windows with slices of deep dish pizza. I really am hungry.

Could Apple have handled the PR aspect of it better? Abso-friggen-lutely, and I hope they've learned a lesson from all this. Blaming software problems, AT&T and ultimately your customers is not good enough guys, lift your game.

As for people who've had issues with the antennas, Apple hardware does come with a 30 day money back guarantee. If people really want to show Apple they're not happy, they should vote with their wallets. Companies do take notice of these things.

Even when the leaked iPhone 4 photos came out I thought the device was really ugly anyway, made my iPhone 3G look even classier than it did before. I intend to use this now 2 year old device until it dies by the way. One thing I've learned from family problems, turmoil and another international move in the last few months is that what phone you have really a friggen minor issue.

Don't get me wrong, I love working in this industry, but sometimes people really need to step back and take a deep breath. I need to remind myself to sometimes as well.