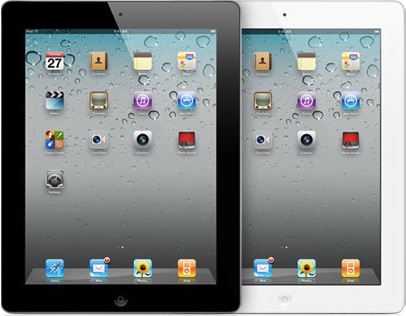 Because I'm a good little Apple slave, here are my thoughts.

First, Apple demonstrates once again they're the leader and everyone else is a follower… at least for now. Before the iPad, tablet computers were limited to heavy old laptops running desktop OSs with a thin layer of pen computing as an afterthought added to it. The CrunchPad JooJoo thing (that did more to damage Singapore's IT reputation overseas than anything in a long time) was perhaps a sign of things to come from at least a form factor perspective, but it was severely limited by design to be a web machine, conventional wisdom at the time dictating that its all anyone would want to do on a machine like that.

Fast forward to now, and every man and his dog is coming out with tablet computers either running a flavour of Android or webOS that uses Plastic Fantastic instead of metal. If I may be so snarky, I'm sure those manufacturers and Google was hotly awaiting the release of iPad 2 more than anyone else, so they can start figuring out ways to duplicate it.

If they're out to duplicate features, this release shouldn't take them too much time. Or at least less than the entire year it took for Motorola to release the Zune or Xoom or whatever it is.

When I navigated to Apple.com this morning while getting ready for class, I was presented with a full screen graphic of an iPad 2… cover. For such an allegedly amazing new device, it struck me as odd that a so called "Smart Cover" would get so much advertising attention. It may be nice, but its a cover! I suppose its a "magical" and "revolutionary" cover ;).

Needless to say, heavily advertising a cover suggested to me that we were looking more at a 1.1 revision rather than a 2.0 product, otherwise they'd be hyping a ton of breakthrough new features. 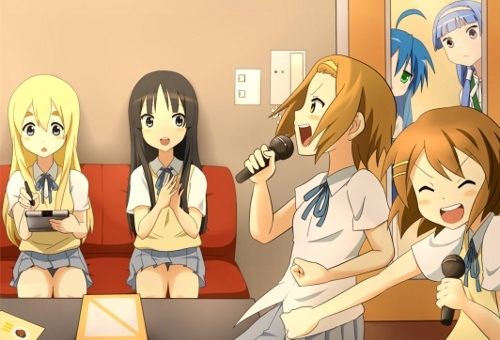 The dual core CPU is obviously a nice addition and will do doubt drastically improve performance, though I've always been wary of Apple's claims such as "nine times faster". The technical specifications don't list memory, though I'm assuming that's also been bumped up.

One of the criticisms I've heard from people with iPads is once they buy an iPhone 4, the screen is so much clearer and easy to read that going back to the iPad is a bit of a shock. When one considers the iPad is 1024×768 and a telephone is almost the same at 960×640, the fact the iPad 2 still has the same resolution is a tad disappointing. I suppose they have their reasons, to power such a high res screen you'd need pretty decent graphics that would either make it too expensive, too hot or use too much battery.

Cameras? Why? So people can video chat in the most unflattering way possible, or walk around taking pictures with a dinner tray as Andy Ihnatko so eloquently put it? I suppose cameras and HDMI will appease people who buy devices based on a features list.

Overall it looks like a solid update, and as much as I'd love one, I still won't be buying one. I just splurged on a refurbished Mac Pro, I won't be buying any new hardware for a LONG while yet. Besides my MacBook Pro, ThinkPad X40 and iPhone 4 are wonderful travel companions, so I don't need one. I'm also still a Palm fanboy, so I would actually really love one of their TouchPads. Don't tell anyone.