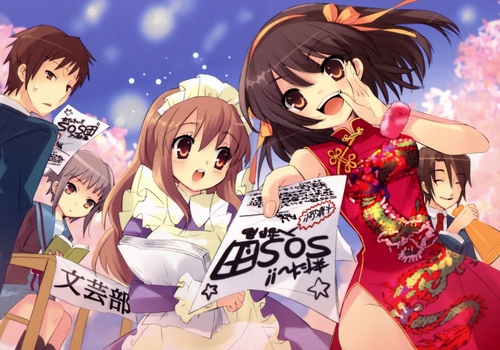 I don't mean to startle you, but this is COLOSSAL NEWS. WordPress assigned this post the ID of 8888! This is an extra 8 than post 1888, and therefore even luckier!

What a coincidence, I just ate

For those unsure as to its significance, the number 8 is considered lucky in Chinese cultures given the number sounds like their word meaning "to generate wealth". Phone numbers and licence plates in Singapore and Malaysia with 8s regularly fetch tens or even hundreds of thousands of dollars, and apartment blocks and floor numbers with 8s are considered safer and fetch premiums over other floors in the same complex.

I can only assume the 8th stations on the MRT are also lucky (Paya Lebar, Marsiling, Farrer Park and Dakota). I wonder if living near those is prosperous? Closest I ever lived to any of these was Farrer Park, but it was still a ways off. Newton was a cooler station anyway, it was bright orange. 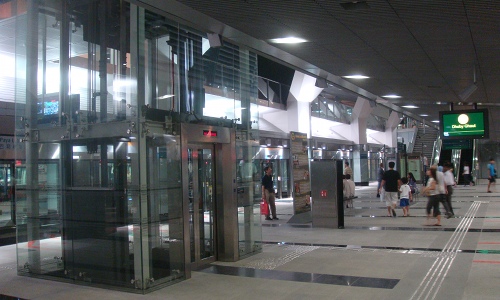 That's clearly Paya Lebar, not Newton. What a dumbarse.

I had a point here somewhere…

Oh yeah, number 8! I must admit until this post I was ignorant of the fact, but 8 is also a highly regarded number in Japan as well! From the Book of Knowledge:

Eight (八 hachi, ya) is also considered a lucky number in Japanese culture, but the reason is different from that in Chinese culture. Eight gives an idea of growing prosperous, because the letter (八) broadens gradually.

I assume by letter they mean kanji. Looking it up on Wiktionary yielded another nugget of fascinating knowledge:

八 is two bent lines that signal divide. Eight is the single-digit number that can be divided by two the greatest number of times. 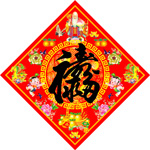 He has a lot of character

So here we are at post ID number 8888. Granted this is far less impressive than 8888 actual posts, but nonetheless a reason to celebrate and to receive some luck. Right?

I reach my actual 8888th post in… 5105 posts from now. That's practically nothing, better start planning what I'm going to write about, assuming I'm still writing absolutely riveting, educational and entertaining posts like this when that number rolls around.