I’m overwhelmed with all the stuff I’ve learned, and the great conversations that have come out of AsiaBSDCon and bhyvecon. I think both were even better than last year. These each deserve their own proper posts!

In the meantime, I was heading to the event today and took a wrong turn at Albuquerque. I kind of enjoy when I made a navigational mistake when travelling; it’s a great way to discover things I’m not in a rush.

In this case I mistook the colour codes for the Namboku and Chiyoda lines, and ended up in Ishigaya station. It’s one of my new favourites in Tokyo because its such a perfect microcosm of why I love this system.

First, there’s always something unexpected. Excavators for the station discovered architectural ruins, so they built the walls around it and made a miniature museum! 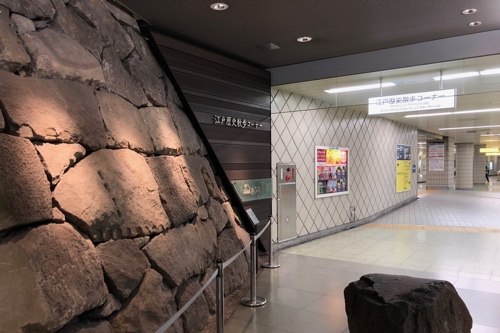 Then there are always the rows of perfectly manicured plants in neat rows of pots. I’ve since wondered how they get enough light. Are they plastic? Surely not, they look so realistic. 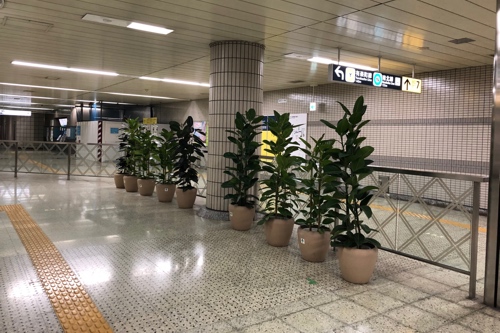 And the pragmatic, yet bizarre design decisions. This travellator tilts upwards into a shallow escalator for a few metres midway, then flattens out again. Make sure you’re watching where you’re going, or you’re in for a shock! 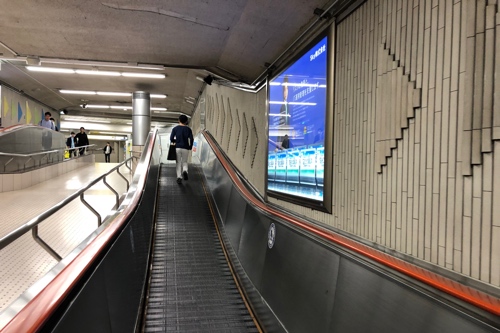 And finally, the feeling of being in a warren from a time since passed. It’s not perfect, or even logical. The metro was built, expanded, and improved over successive decades into a twisted series of tunnels, passages, and platforms. And pipes, did I mention pipes? 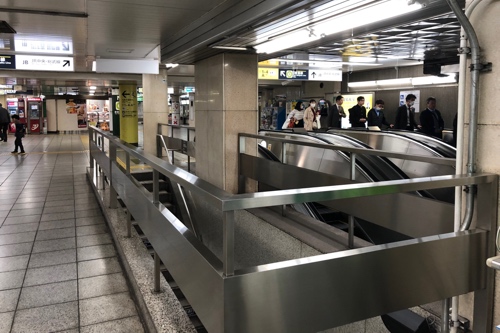 It’s intimidating when you first come to Japan, helped in no small part by the disparate operators and the split between metro lines, suburban lines that branch off the subway, and the JR. But once you grok them it’s another world I’m overjoyed to experience.