IBM has released a video on YouTube celebrating their centenary, but unfortunately while it does highlight some incredible work and the people behind their innovations over the years, I couldn't take it seriously.

The people involved at IBM and who "changed the way the world works" according to the video's title of course included Nazi Germany for whom they built custom machines and software to keep track of and categorise millions of prisoners for execution. IBM have released press statements over the years defending what they did based on the fact that they lost control of their German unit, a claim Edwin Black vehemently disagrees with. Ultimately though, that's not my main gripe.

My grandfather on my dad's side was a field medic for Germany in World War II, and while he never aided in the killing of people (he saved lives) I've been told he was visibly guilt ridden for much of his life, especially so when The Schades immigrated to Australia in the 1950s and he saw the people he had been working against. Even if we were to take IBMs word that they weren't entirely responsible for their German business unit during the war, some humility would still go a long way. If my sweet, caring grandfather could be humble even despite never picking up a gun, they have no excuse.

The IBM of today wouldn't aid in genocide, but not even acknowledging their past in a video supposedly about their history amounts to revisionism in my book. Which is a shame, the rest of the video was so cool, they really had the opportunity to come to terms with their past in it and use the opportunity to speak optimistically about their future. 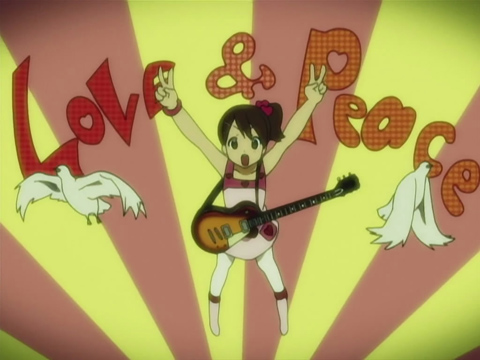