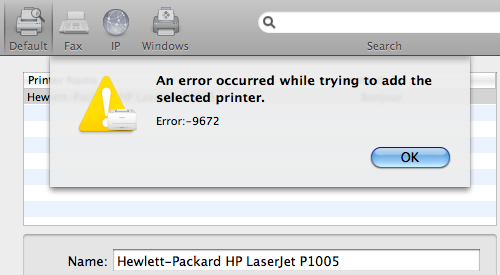 So far this,not being able to play Matroska video files reliably and some weird font smoothing have been the only problems for me with the Snow Leopard system software. Still it means I'll have to walk to uni to print stuff. As an early adopter I deserve this of course.