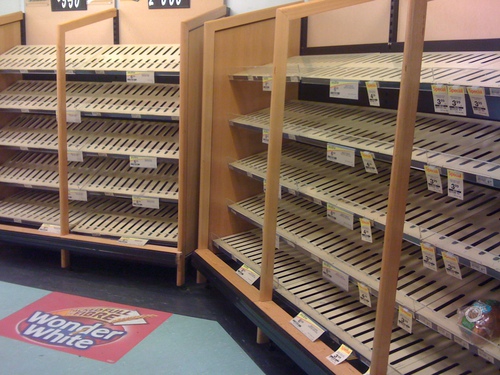 Self professed blogging experts (who's blogs aren't well known, go figure) say you should never write posts discussing why you haven't blogged. I've already used the word blog four times here. Anyway what have I been doing in this two day absence?

Or would that be a fur driver, wait fur dryer? The former sounds like an upholstered golf club.

First things first, given it was a public holiday in South Australia yesterday (something about a race, I think) I took most of the day to wipe my MacBook Pro and downgrade it back to Leopard. Is it redundant to say you've "gone back" and "downgraded" something? Stop interrupting me.

There are a few features I took for granted in Snow Leopard I took for granted (wait, I already said that) that I'm already missing, such as timestamped screenshot files (WOW that was a huge improvement!). I plugged all my external drives (seven… yes I know I know) and not one single Finder crash. Phews. Is Phews the plural of phew?

They've started selling CCs in Woolworths again! Unfortunately despite this awesomeness, I went to their Mawson Lakes branch late this afternoon and they were completely sold out of bread. Completely! Not a single loaf, not even that Home Brand bread that tastes like cardboard flour, or flour cardboard. I took that photo with my iTelephone and showed my sister, she said "WHOA". Her exact word.

The Perl script I wrote to sync a few computers back in Singapore in 2003 for a small company is still running, albeit with a few modifications since the last time I saw it! They called me up to take a look at it, and it consumed an entire afternoon.

I try my best to love object orientation, but clean, simple, modular code is still so much friggen fun. Heck I'm enjoying working in C again recently for similar reasons, it feels like I'm working with the computer on a problem that's easier for it to visualise instead of attempting to model objects from our world onto it. Does that make any sense? Damn I want to do assembler, but as if the university will do anything cool and interesting like that :( 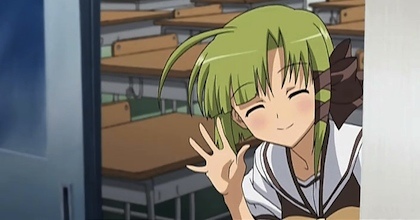 I was at a coffee shop this morning as I was typing on my new(ish) Libretto 70CT and a cute girl smiled and waved at me as she walked past. I'm such a pathetic simpleton, that one smile was enough to make me feel all warm and fuzzy all morning :).

HUGE news, but will be waiting to blog about it in more detail tomorrow.