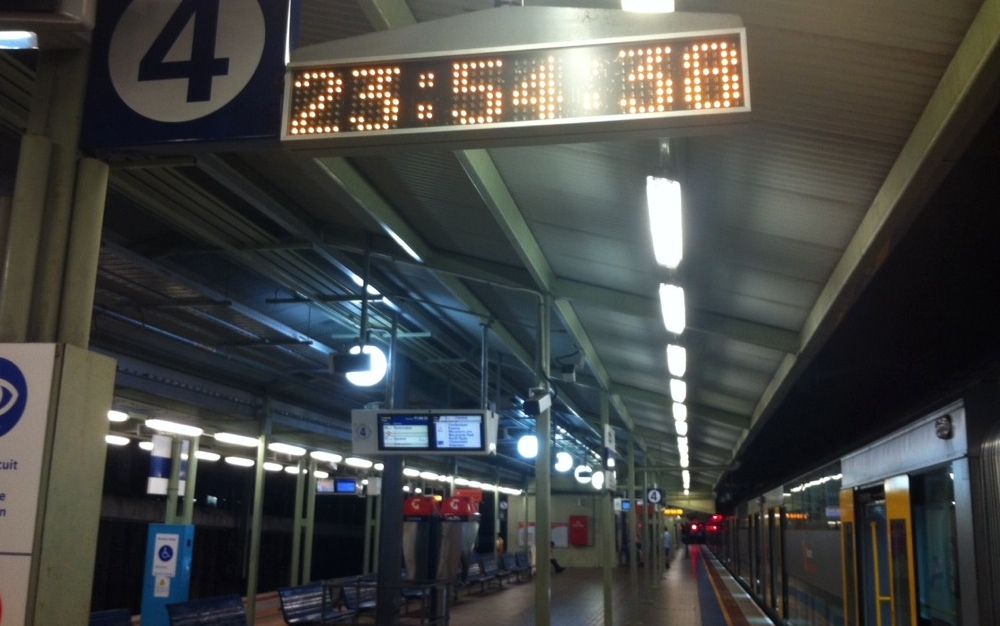 I'm not entirely sure how true it is, but the legend goes that Sydney is one of the first “large” cities (whatever that means) to get New Years. Images of the Sydney Harbour Bridge erupting in fireworks are broadcast around the world while sleepyheads in later timezones are only just waking up for New Years Eve.

I've been back in Sydney for a few years now, and have done the firework thing. One year, I went with my old man to Circular Quay and watched from a relatively poor vantage space. Last year, I stood on Vadim's apartment roof with friends and watched the harbour from there. It was very pretty.

This year, I felt as though I'd ticked off “See Sydney Harbour Fireworks” from my list. While fun, being shoved into a mass of drunken people staggering towards Central in the CBD afterwards is somewhat less so. To each their own, but I had little motivation to do it again.

After a day of watching some Hong Kong cinema and playing Wii, Clara and Seb joined me on a train towards Chatswood. We eagerly watched our smartphones tick down to midnight, then filled the otherwise empty train carriage with Happy New Year! cheer and tweets.

And you know what? It was great! If you're a quiet person, there's no reason you can't celebrate New Years—or any other obligatory Western tradition—with close friends in your own style.

Peace, health, sillyness and happiness for the new year to you all.