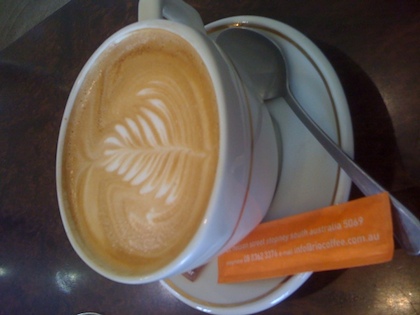 In the movie About a Boy (I didn't ever read the book), Hugh Grant's character had a system whereby he'd split up his day into half hour units. A haircut would be two units. Having lunch would be another unit. Throwing grilled cheese sandwiches at kids who walk up his door would be three units.

I'm fortunate that despite having mountains of stuff to do every day, I generally have at least a few units I can dedicate to doing frivolous things like watching anime, blogging about nonsense and taking walks around the park while listening to Miles Davis and Michael Franks.

I belabour all this nonsense (even more than usual) because for the first time in over two months I had some… concurrent units! I instantly set about redesigning my site again, I've never been pleased with my designs and this latest one solves many of the problems with the current one. I've also tweaked my latest software redesign so I can finally get off WordPress once and for all.

Knowing me, neither will get implemented. Fun to think about alternative possibilities though. And as for the coffee? I put it on it's side to imply greater impact. How does a coffee on its side imply greater impact? I have no friggen idea, but it sounded good in my head.