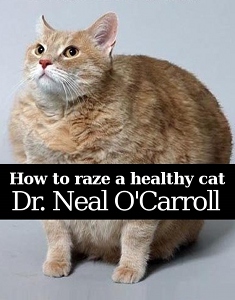 I've never read Eric J. Savitz's blog before, but he had the best summary with the longest URL to boot!

Google will begin selling digital books in late June or July, taking on both market leader Amazon.com and new entrant Apple […] a Google exec announced the move at an event today in New York.

The new service, to be called Google Editions, will allow users [to] buy digital copies of books they discover through its book search service. The company will allow book retailers to sell Google Editions on their own sites. There were no immediate details on book pricing or publisher participation.

Is that how you spell piqued?

That last sentence piqued my interest. Given how much they've royally angered publishers with their Google Books effort (though I assume not as much as they'd be angered with me over my terrible legal puns), I hope they can succeed.

Instead of selling the latest titles I could otherwise get from somewhere else, I'd be more interested in seeing them sell the books they've scanned that are in that awkward chasm between not being sold and not in the public domain. I suppose that presents an entirely new set of legal and practical challenges; for one thing how do you track down the author of a book that's been out of print for decades?

It had to be said

If I ever publish Rubenerd.com as a book, it'll have my home address, phone numbers, Twitter handle, Singaporean IC and Aussie Tax File Number clearly printed on the sleeve jacket. I'll even make up an American Social Security Number to make it look more legit. That way, people could track me down to give me the commissions, royalties and other payments I so rightly deserve. What could possibly go wrong?

Thanks to Neal O'Carroll of the Into Your Head show and the Dublin School for Veterinary Science for permission to use his latest book cover.