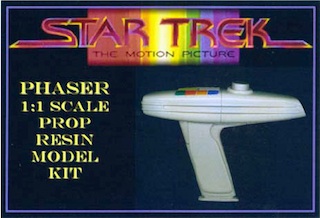 Presumably they asked Apple but it was rejected from the App Store. Thank you thank you, I'll be here all week! From SBS News:

Raytheon, which makes the Patriot missile defense system, is developing software which could enable a soldier to find enemies in his or her surrounding terrain using a mobile phone running Google’s Android operating system.

In all seriousness though

In all seriousness though (wait, I said that already), I wonder what overseas contributors to Android think of that? I suppose that's always the risk of writing code for free/open source projects, you really don't have much say where the code goes or what it could be used for, aside from what the resulting code will be licenced under in the case of the GPL.

Are there any free/open source licences that have a provision precluding code from being used in military settings? Maybe we need go back to a three clause BSD licence to accommodate, though that would break GPL compatibility again. Ah but that's okay, then we could use ZFS again! I think I'll stop now.

Google has a better weapon already

I'd think Google's irritating new image search would make for a better weapon. They could force people into using it, which would drive victims to insanity and therefore would make them more cooperative. The CIA would have to ship them off to Eastern Europe first though.