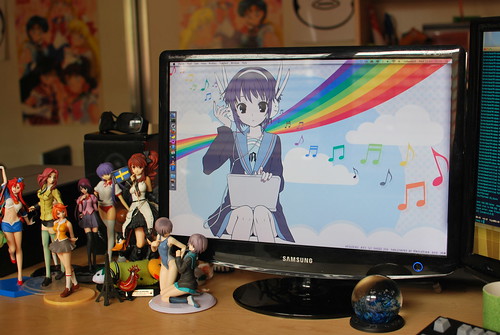 It is with a solemn heart but with loving memories that I bid farewell to an old friend of mine, my Samsung SyncMaster 2232GW 22″ display.

Purchased in Singapore’s Funan Centre during a sale in November 2007, she was manufactured in Malaysia during the same month. Clad in a glossy black plastic case with a elliptical base and generous vent, she matched my later 24″ SyncMaster 2433BW perfectly on my desk.

Equipped with both DVI and VGA ports, she displayed images at a 1680×1050 resolution, a generous horizontal upgrade from my previous 1280×1024 display without sacrificing vertical resolution. The biggest difference was her 2ms refresh rate, a vast improvement over the 12ms and subsequent ghosting of my previous display. 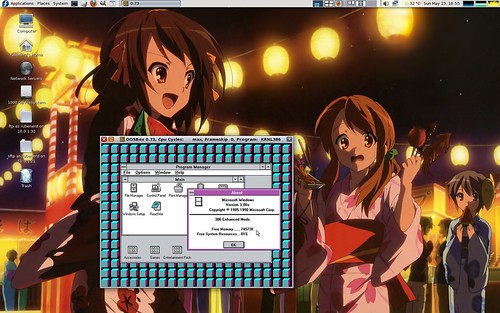 She displayed imagery from numerous computers, including my short lived Nintendo PC (so named because the case looked like a Wii), my venerable MacBook Pro, as a second monitor for my Mac Pro and as the primary display for my Antec A300 Sim Lim Square tower. In those capacities, she’s shown me Mac, KDE, Gnome, Xfce and Windows 2000 desktops.

This monitor was the first I ever owned with a glossy panel. To this day I probably still prefer matte displays, but I will admit she did render beautifully deep blacks provided I didn’t point her at a window.

Earlier this month, without provocation, the display started flickring upon being turned on. At first the flickering only lasted a few seconds, slowing down gradually until it returned to normal operation. Today, it takes many minutes, during which time I get a headache even having her in my periphery. 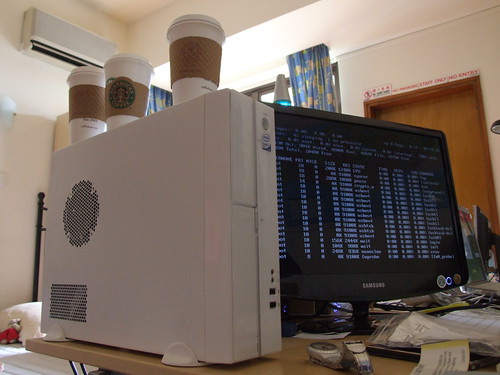