I completely missed this story, but Google has decided to stop selling the Nexus One. For all my talk of the iPhone and how my 3G model still does everything I want it to, I'm sad to see Google pull out of the race as a direct competitor.

The main problems Android has to face

I could launch into why I think the Nexus One's departure will make it tougher for other Android device makers, but first some background. Follow my rambling late night coffee induced thought train, if you will.

The first problem I saw for Android was the same Microsoft faced on the desktop with Windows; instead of having direct influence Google had to rely on third parties to make hardware good enough to show off the features of their operating system. It's a built in, imperfect bottleneck in stark contrast to Apple that has hardware and software engineers working in tandem, antennas not withstanding ;).

The other problem is the needs of Android's hardware vendors and users contradict each other. Users want a cohesive platform that's predictable across all vendors, but vendors want — nay, need — to differentiate their products so said users will buy their devices over others. Microsoft is in the same boat. Apple and RIM aren't. 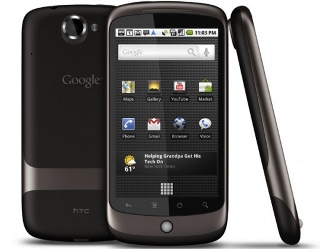 Where Google had an opportunity

This is where I thought Google had a real advantage and opportunity to create a "benchmark" Android device, if you will. It would have had the base features all Android phones would share, then third party offerings could have differentiated themselves with their extra features while still providing basic functionality that everyone would have had in common. The Nexus One was a tangible alternative to having a base list of features written on paper that average people don't care about.

At least, that was my theory! Google is really good at efficiently disseminating and delivering information, but clearly they have a lot to learn still about selling directly to consumers.

I hope they've learned something from this exercise, and have gained a sense of humbleness for when next time they feel the urge to pooh pooh the efforts of their competitors like Apple at the risk of damaging lucrative partnerships with them. iPhone users represent a gigantic market for Google advertising and services.

It obviously isn't as easy to sell a phone as they thought. Arrington learned that about tablets too. 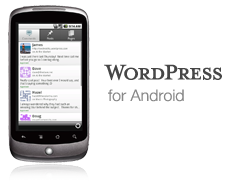