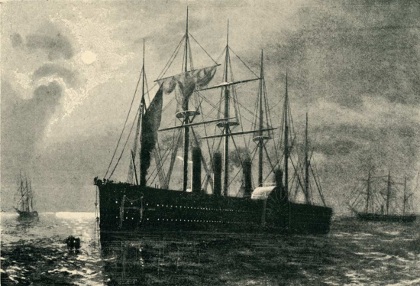 It's that all too familiar language that signifies the de facto end of a project: Google is cancelling any further development of Wave, its platform that was supposed to revolutionise email, chat, wikis, collaboration and grilled cheese sandwiches.

I just worry there’s so much hype surrounding Google Wave a lot of people will be dissapointed [sic].

During its troubled year long run there were plenty of people defending Wave. It was a 21st century SS Great Eastern, a revolutionary new service that was simply too far ahead of its time for people to understand. Saying that Wave was slow and had a terrible interface was akin to saying Gmail was slow and had a terrible interface with email, it was supposed to be just one front-end for an open protocol anyone could write software on. It was Google and automatically cool. Google was going to use its tremendous reach online to get people to use it. The two hour long introductory video wasn't too long, you just weren't patient enough or a developer.

Then there were the detractors. What do I use it for? Who else uses it? It didn't matter that Wave was an open protocol if the only client that currently supported it steered like the SS Great Eastern trapped on a sandbar. It was supposed to combine all the positive elements of email, wikis, chat and collaboration, but it brought out the worst of each instead. There are so many more clever ways to organise things and we want to read these waves in a glorified inbox that has all the shortcomings of email? And why… good heavens why… did they not understand how to design something as basic as a scrollbar? 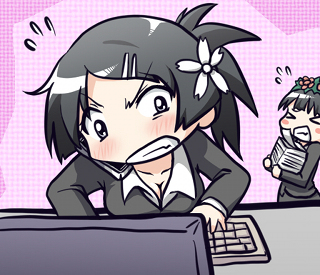 Then finally there were the people sitting on the fence, or the railing of the pier where there SS Great Eastern had been berthed (Get it? A railgun pun with that picture? Never mind). We weren't sure whether Google's hype machine was really going to deliver, but we liked the idea of something that could make collaborating on documents in real time and more intelligent email. We just didn't know how to use it or what to use it for, and Google certainly made no legitimate attempt to explain it to us. In the end we used it a few times, closed the browser tab, and didn't give it much more thought.

To me, the mark of a truly revolutionary new service (or device) is people who have never used it before can pick it up and not only figure out how to use it in a few short moments, but instantly integrate them into their lives such that they didn't know how they lived without it. Google Wave did neither of these things, it was just another in an increasingly long and worrying string of Google service failures. They're starting to look a little like Microsoft.

On another note, I stopped listening to This Week in Google because I didn't share the hosts' unbridled enthusiasm for the service, perhaps now its safe to listen again! Well, maybe after this next episode when they'll be talking about how it failed because nobody was brilliant enough to capture its true awesomeness ;).

As I said to Pownce in 2008: goodbye Google Wave, I hardly used thee.