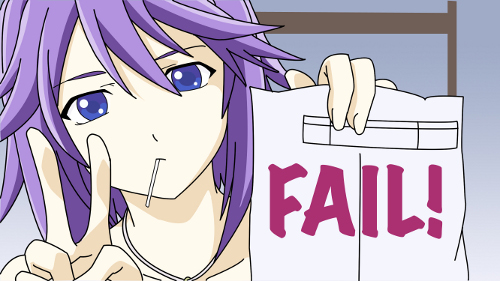 My Twitter friend Zombie_Plan (his real name, it's even in his passport, don't ask me to prove that) has been overhauling his main blog website to include specific sections rather than having many separate blogs to maintain. Same thing I did, only he merged useful material like saving up for a future dwelling as opposed to me where I merged information about newbie Java problems and grilled cheese sandwiches.

One specific section he's currently working on is How To Fail At Girls. I predict this has something to do with disjointed recounts of past and present experiences with the opposite sex, and an overall self reflective storytelling experience. And now to see how accurate my prediction was:

A disjointed recounting of my past and present experiences with the opposite sex, and an overall self reflective storytelling experience.

Anyway he seemed a bit reluctant to get started or publish his posts in this section, so I figured I'd get the ball rolling with my own expose.

It was the mid 1990s and my dad's company had moved us from Melbourne to Brisbane for a year before we moved semi-permanently to Singapore. I often wonder how I would have turned out if I'd grown up as a teen in Brisbane instead of at a posh, pretentious international school in The Lion City, I imagine I'd be quite different. I wouldn't say wah lah at the end of each sentence, I probably wouldn't drink Carlsberg, I would know how to play NRL or NFL or NDL or whatever that blasted acronym is. But we're getting sidetracked. 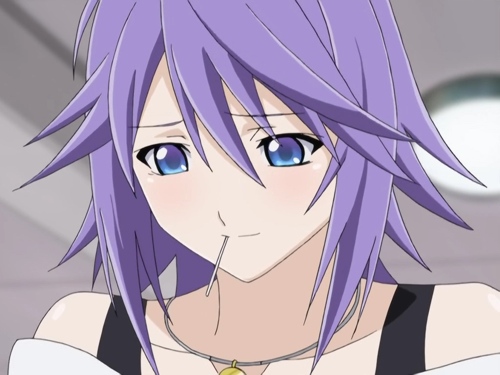 So yes we were in Brisbane for a year and I had been transferred to the Ascot State School, and in an utterly cliché way one of the first things I remember was a particular girl. I don't remember her last name, I presume she had one as most people at the time did. Still do I think. Think it started with P. Anyway I remember holding a particular fascination with her because I liked her hair. Yes it sounds utterly ridiculous but I thought her hair was really interesting. It wasn't long, but it wasn't short. And it was always ridiculously neat. Jennifer Aniston would have cut her hair in shame. You get the point. And so did her hair. Wait, what?

Anyway I remember we were sitting next to the oval around lunchtime and we were having our party pies and juice poppers when she walked over asking if we'd seen one of her friends. Up until that point I thought I was just interested in her in the same general capacity as a… oh I don't know… a trippy lava lamp, but at that point I realised I actually liked her, as in liked her liked her. For the first time in my life I tried to say something in response but all that came out was a brief outburst of garbled gibberish then nothing. Despite having a name pronounced almost the same as my last name, Sade would not have called me a smooth operator!

We moved from Brisbane the next year to Singapore, and slowly I forgot about her and Australia in general until I was going through my material before we had our second international move and I came across a book I'd passed around to everyone in the class to sign, and low and behold there was her signature. Within a few days I had also found some floppy disks containing some DOS batch code I'd written in primary school where I'd used her name as a variable.

If that story doesn't win me an award for pathetic nerdishness, I doubt nothing would. Except maybe Klingon Boggle. And there are are few more where that came from. Think you can top that Mr Zombie Plan Pty Ltd LLC Pte Ltd Sdn Bhd Gmbh?