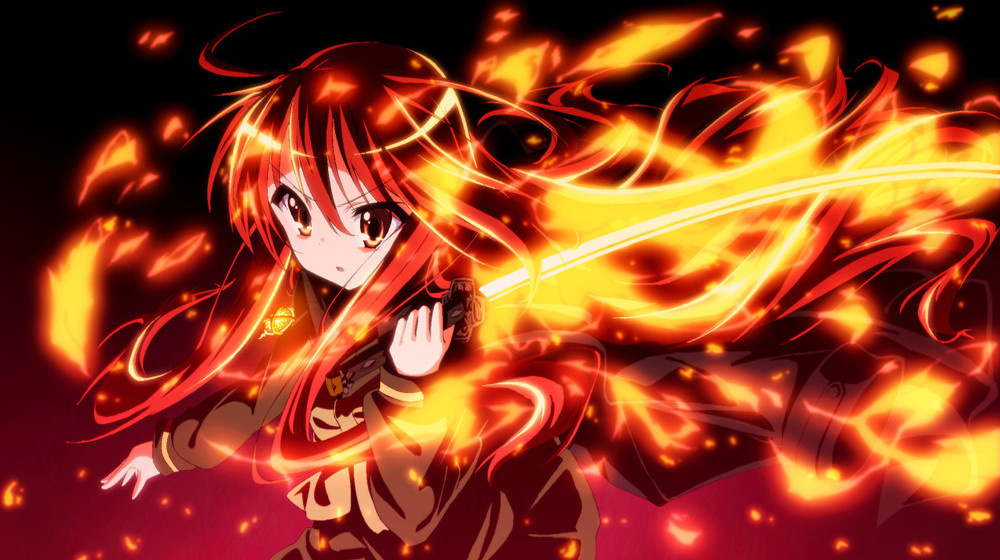 I’ve really been spoiled by pf on the BSDs. By comparison, Linux’s iptables are complex and nasty enough to have spawned dozens of tools for indirect maniplation, such that you don’t have to write them yourself.

The one I’ve used most frequently is Canonical’s ufw. An alternative I’m coming around to is FireHOL, which is carefully advertised as a firewall language, rather than a script frontend.

The first gotcha was in enabling it on Debian. I’m very much used to /etc/default configuration files being immutable defaults, hence the directory name. If you want to define non-default configuration, you create a separate file to override these settings. For FireHol, you have to enable it from within its /etc/default/firehol file:

Then you can define rules in /etc/firehol/firehol.conf. As an example, this box will only accept the following incoming (server) and outgoing (client) services. The protection option provides sane defaults for flood and malformed packet protection:

It looks as though the quotes are optional in this case, but I think they render user settings and commands easier to distinguish. Regardless, the Reference Manual lists all the options.

Problem existed between keyboard and chair

So far, the only option I’ve had issues with is ipv4. It says I should be able to do this:

But doing so results in an error:

UPDATE: This appears to only work in the context of defining rules for both ipv4 and ipv6. The modifiers page lists examples: