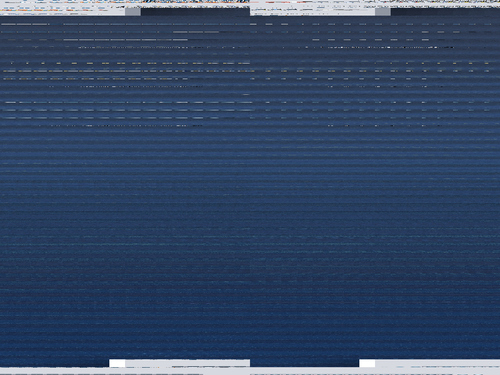 Given the now defunct Red Hat Linux was the first GNU/Linux distribution I ever used (I bought a boxed version of it from Challenger in Funan Centre!), it was a bit of a nostalgia trip to see the Bluecurve icons in the Anaconda installer… I was using Red Hat Linux before Mac and FreeBSD! To save myself burning another CD I created a bootable USB key from a LiveCD following the easy instructions on the Fedora wiki.

I personally prefer the FreeBSD and Debian text installers, particularly when it comes to partitioning drives, but that probably has more to do with what I'm used to.

In keeping with the Red Hat tradition I remembered, Fedora ships with Gnome by default. I tend to switch between Gnome and Xfce on different machines, but for notebooks I find the flexible and easy to use Gnome networking tools put it ahead.

Debian and FreeBSD implement Gnome in a fairly vanilla way, but Fedora does things a bit differently which caught me off guard. Fortunately it didn't take long to rearrange the desktop to resemble what I was used to :).

I'm so thoroughly out of practise with RPM having got so used to pkgsrc, FreeBSD ports and Debian's apt-get that I took the easy way out and used gpk-application to install my apps. Curiously, Fedora 11 didn't install the Gnome Configuration Editor which I would have considered to be a core application, nor did it come with Gnome Games so I couldn't get my Python Sudoku and Tetravex freak on, but gpk-application made it easy to get them installed.

I haven't ever felt the need to use the infrared or Bluetooth with this ThinkPad X40 so I can't vouch for whether they work or not. What I can say though is the SD card slot recognised my data card, xorg mostly worked without problems (see below) and the Intel wireless card was detected and connected to a WPA network sooner than I could say our gibberish 64 character password.

Disappointingly, Fedora does have a small quirk that neither Debian or FreeBSD had. Whenever I bring the machine out of standby, the backlight refuses to come on. I can just make out the screen enough to fire up a Terminal and initiate a shutdown so it'll restart and the backlight will come back on, but it's a pain. This ThinkWiki page details a few kernel parameters to define in the grub configuration, but that only seemed to solve the problem for me sometimes.

Also, for some reason taking screenshots results in the same garbled mess as shown at the beginning of the post. This is probably an xorg problem, but it's also one that fresh installs of Debian and FreeBSD didn't have.

Aside from the standby issue, so far so good. I've got the OpenSolaris Nimbus theme installed for a change (look at that, my ThinkPad looks like the computers at uni!) and am finding it to be a productive environment to work in.

From my experience I reckon Fedora and Slackware with the Slackbook are the the closest any Linux distribution has come to the FreeBSD Handbook. Fedora's online documentation is excellent, and their wiki contains a ton of useful information.

I'm counting down the days until Fedora 12, here's hoping it irons out some of these bugs. I've got too much work and studying to do to chase them down myself!