It’s the third installment in our accidental series exploring the Servant Summer★Festival 2020 event in everyone’s favourite mobile game, Fate/Grand Order. It’s the only mobile game I’ve ever been able to get into, most likely due to already being a Fate universe fan, and having an advanced predisposition to collectable card games. 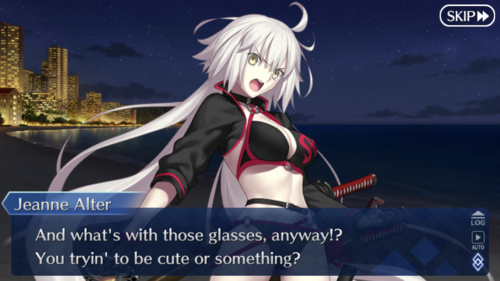 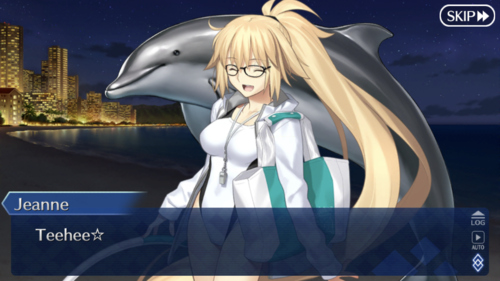 I thought Clara’s glasses were extremely cute when I first met her; not that I’d admit publicly to that preference, or take screenshots from a summer event in a mobile game that also implied as such.

By contrast, have I mentioned just how bone-chillingly cold it’s been in Sydney in the last few days?! Tasmania has even had snow. Part of me wishes I was in working-from-home COVID mode in Cairns just so I could return to a semblence of my native habitat. 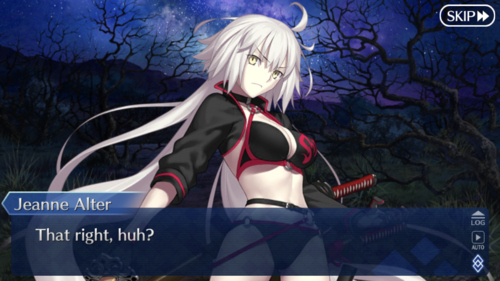