Today she takes a break while Blackbeard explores our current political climate in Australia. 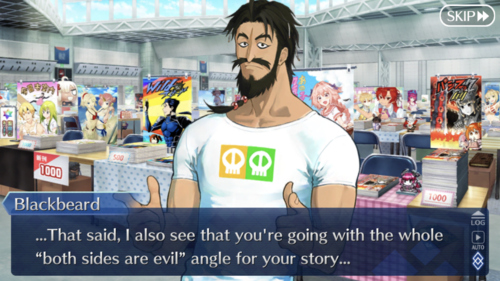 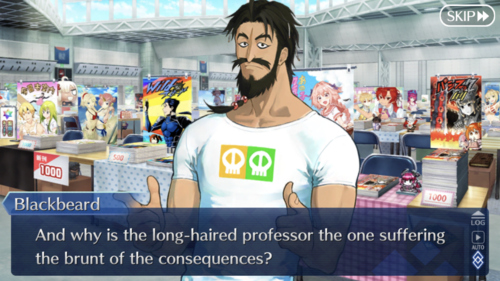 Daniel Andrews doesn’t have a beard, but Blackbeard’s point stands. The media’s one-sided reporting on the Victorian situation has been nothing short of pathetic. During lockdown he was branded Dictator Dan, and now they claim he didn’t do enough. Top that off with his employment of contractors approved by the Commonwealth government that are now apparently his fault too, and weren’t even the source of Victoria’s second wave in the first place, and you may start to think Murdoch’s goons might not like centre-left state Premiers.

Wow, a FGO post turned into something half serious. That’s scary.