With Facebook and Google, we're the product. Is this a new phenomena, or something that has existed with all advertising sponsored media? No prizes for guessing my POV ;).

I had a fascinating conversation with @quietdiscourse this afternoon on Facebook and traditional media. His point, and it was a valid one, was that it was unfair to single out Facebook as a company that sells us (well not me anymore, I don't use Facebook) to advertisers, because everything from newspapers to commercial TV uses this model. He asserted the difference between Facebook and traditional media was one of scale, and that we're more offended by Facebook because of the different kind of information they know about us.

While I agree with all he said, I think there's also more to it.

He's right that Facebook knows different information about us, but the big ethical question we face (sorry, bad pun) with Facebook is their pervasiveness, and how they perform their business.

The internet has afforded companies an entirely new generation of behavioural tracking that traditional media outlets like commercial television could only dream of. Companies like Google have mostly been on the ethical side of this, though their refusal to bundle DNT by default in Chrome and DoubleClick relying on us maintaining cookies instead of simply respecting our stated intentions also demonstrates their priorities.

Facebook is another kettle of sheep. Wait, got my metaphors mixed there, that's baaaaaaad.

One need only research the Beacon controversy from a few years ago, to the use of their databases by American border controls and the FBI, to the logged out information tracking scandal playing out now to see the issue is far more problematic than the advertising based business models of their predecessors. 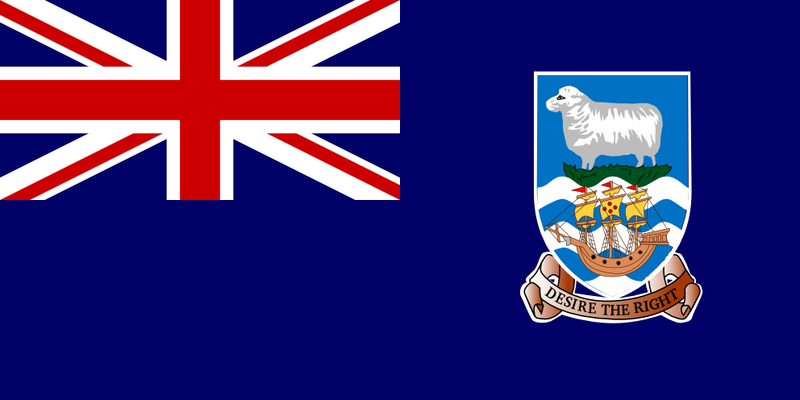 As I conceded on The Twitters, I'm a developer who happens to write, I'm not a media expert. Still, while I agree we need context when discussing the issues surrounding Facebook, we also need to keep in mind they're an entirely new class of advertising-sponsored service which requires further scrutiny, and I fear we risk trivialising the new issues Facebook introduces by saying all advertising media has similar issues. It's not just what they know, and the scale of their operations, but how they're getting our data and how they're being disseminated and used.

I've argued against the Federal Government's media enquiry on the basis that all media is biased, and time and resources would be better spent on educating people how to objectively analyse what they read. Perhaps education and transparency are the key here too?