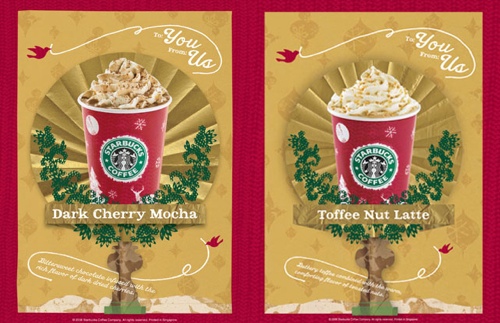 Given my blog has been under siege over the last week with code injections and having my webhost blocked by several ISPs because of the fact they host some less than reputable characters' scamming and spamming sites, my writing spree that was so instrumental in allowing me to maintain my sanity during exams and bad news worldwide has been abruptly stopped.

For this reason I decided this Friday evening as I drink my Starbucks Toffee Nut Latte which you can only get at Christmas, I thought I'd break another blogging rule that states you shouldn't abruptly interrupt a post dry spell by creating a pointless entry that really has no merit or that can't really stand on it's own.

By using a proxy server. To access my own site. What a rip.

I'm working through the transition to my new webhosts as we speak, and it's surprisingly difficult but not because it's complicated, rather it's ridiculously time consuming. I'll definitely be looking back at this and laughing.

"Christmas 2009 you ask? Well, I worked on moving webhosts and changing over 2 gigabytes of data because my old webhost stopped screening the sites they host for illegal activity and as a result my current sites crumbled! You?"

I wonder if P.G. Wodehouse had these kind of problems with his blog and webhosts. Wooster would have just had Jeeves sort it out for him no doubt.