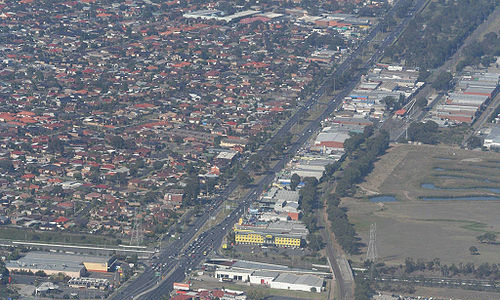 This has nothing to do with computer science or software or anime, but when Alex Sadlier shared this in Google Reader I just had to comment on it.

I want the car culture to fall down tomorrow, and I no longer care who knows it. I want the end of single-occupant vehicles, and the end of suburbs that force us to drive 30 or 40 miles to get to a job.

First I want to get this disclaimer out of the way. With all my recent blog posts on airport searches and internet filters I may give the impression that I hate Australia. I don't, I'm just bitterly disappointed at all her missed opportunities and think she and her people are capable of so much more, if people in charge were competent and forward thinking enough.

Oh yeah, and if we got rid of the states. An entire country with less people than many cities doesn't need them and it only adds to the red tape, bureaucracy and waste of our already ineffective federal government!

When the British first arrived in Australia, they held the promise of creating an egalitarian society without the rigid social classes and sense of entitlement so entrenched in much of the Western world at the time. Instead that potential was squandered in an attempt to realise the Aussie Dream of a 1/4 acre lot and two cars, at the expense of our land's native peoples, the environment and ultimately of sustainable living.

With only 4 million people, Sydney is larger in land area than New York City, is it any surprise services such as public transport can't be effective when people are spread so thin? 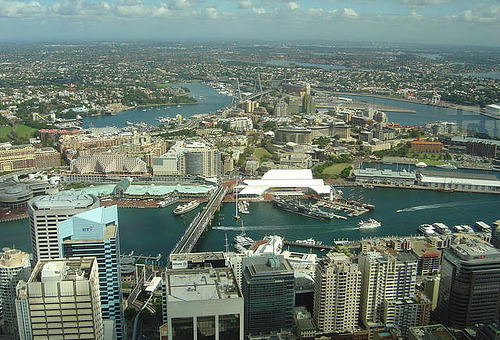 I've touched on this a few times on this blog, but basically the way I see it Australia, like the United States, has a car entitlement culture which has such a deep and profound effect on virtually everything. Cities can't afford to provide good public transport because they're too busy clearing huge swaths or land or tunnelling to build gigantic roads and other necessary infrastructure so individual people can sit in their gigantic cars and talk on their phones about how the traffic is so terrible and run over a few pedestrians and bike riders. As a result, nobody uses public transport because it's slow and ineffective. It's a viscous cycle that no politician for decades has had the balls to break other than token new tram lines or refurbished carriages.

It goes even deeper than a practical standpoint of "needing" a car. It's a rite of passage for 16 year olds to start learning to drive and to get their first wheels. As a financial result of growing up in Singapore, I'm 24 and the only vehicle I have a licence for is a Segway. It used to embarrass me. I don't care now.

I've only really talked about public transport here, but there are many other issues. With people living so far out, the idea of walking to work or school is out of the question for so many people which I can only imagine is having serious health effects. Many people somehow think living in a trendy apartment is still just a cheapie substitute to a "real" house. There's less space for parks. We can't use renewable energy to power trains because people are too busy burning a disgusting liquid in their cars that spills and causes disaster, not to mention chokes the air we breathe.

This isn't to say there aren't legitimate uses for cars, but for every person using one there are dozens who abuse them. You really need a gigantic car to go one block… by yourself… really?! 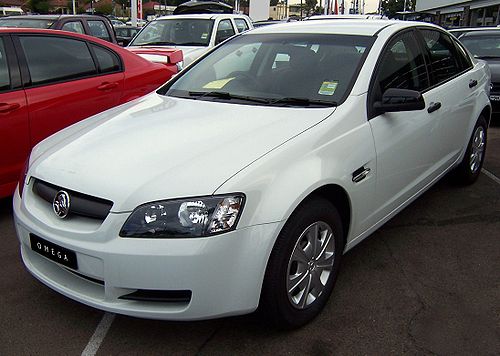 Put down the pot your hippie!

And yet if I say this to people, I'm called a daydreaming hippie or a stupid commie red socialist, or some less polite combination of the two! Anyway, call me what you will, I'm off to take the Singapore MRT two stops. If I miss the train, another one will be there in 2 minutes, and when I go on it there won't be any graffiti or broken windows either.

Ah the wonders of investing in your future!