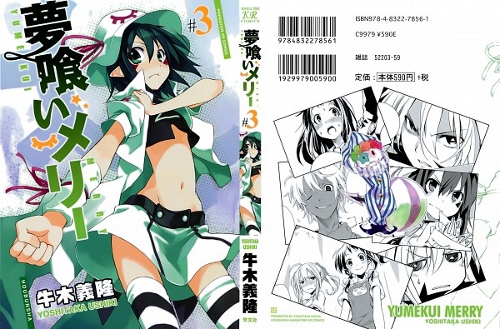 Someone should write a book about it! Or if its an ebook, should it be type about it? Ruben so funny.

Not that I’m frustrated or anything!

I keep reading report after report that books are dying and ebooks are outselling them. People are retweeting it, blogging about it, talking about it, retweeting it while blogging and talking about it. The story is everywhere, it has even started to creep into newspapers, those old fashioned paper things with ink they make out of dead trees. Problem is, as with most stories passed off as journalism thesedays, while there's a grain of truth to it, the overarching conclusions are entirely wrong.

I know I already gave away the answer to this post's title question in the title (whoops), but in case you need to see it again:

ebooks are not outselling books!

So where did this story come from? As usual a press release! This one comes direct from Amazon's PR department. I would include the link, but if you escape all their ampersands so your XHTML validates, it breaks the page.

Other people can get around this, but allegedly the designer of the super duper reliable Amazon Web Services system can't parse well formed earls. Oh well.

So there you have it, these news stories and headlines and people foaming at the mouth all excited that ebooks are outselling books have based their entire argument on the fact that a single retailer (albeit a large one) is selling more ebooks on their wireless device than regular books.

I reckon we have a long, long way to go before ebooks outsell their dead tree brethren. Why? I'm glad you asked! Some people…

Then there are the legal advantages. Some…

Whatever the case, despite being a guy living and breathing all this tech stuff, and despite personally reading virtually all my books of late (including the entire Gibraltar Earth series) on my various iDevices with my eyeDevices, I doubt we'll see ebooks outsell books at least for the foreseeable future. Maybe they will and I'll be proven wrong, but I'm not holding my breath… because I'm not very fit.