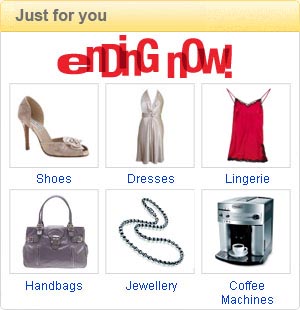 Three nonsense posts in a row? That's pushing it a bit isn't it? Well to be fair if this were printed in paper this would be of greater concern given paper is a physical product that's made from trees, whereas electrons are generated from trees which are decomposed, compressed and put into furnaces to drive turbines several million years later. See the difference?

Now to be fair, the coffee machine is a reasonable guess, but what they didn't take into account is I already have one and it barely gets used because I spend my life studying and doing work in coffee shops.

Quite frankly, I'm not going to comment on the other items. Then again Nurie did say I look androgynous enough to cosplay as a female character. I think it's something to do with the hair. Good thing I'm getting it mostly cut off tomorrow.