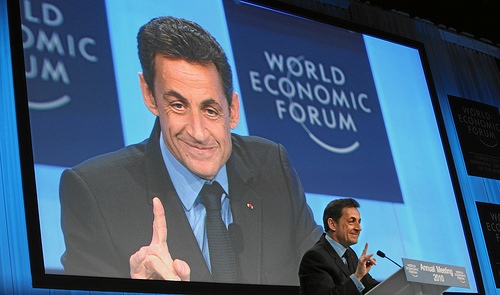 It seems even my subconscious is thinking about copyright law and digital rights! Is that a good thing or not?

Allow me to tell you a story…

We have family friends in Paris, and in the two times we've been lucky enough to go to Europe, we've stayed with them. They live alongside one of the Paris Métro lines and down the road from a really great bakery and cake shop. Granted, other than Munich and Vienna I don't think there's anywhere that has as many amazing bakeries and cake shops per square kilometre than Paris, so statistically we were bound to run into one eventually, but I digress. Imbécile!

In my dream, we had left our friends' apartment and were making out way down the street. My old man had taken the Métro into town, and my mother and I were strolling to get some sachertorte. Why we would be eating that in France I have no idea, but it made sense in my dream.

Anyway, I had left her at our table and proceeded inside to order some of the aforementioned gâteau. No wait, sachertorte. Who should be standing in the line in front of me… but a person I didn't recognise. Ahead of him though was Nicolas Sarkozy! 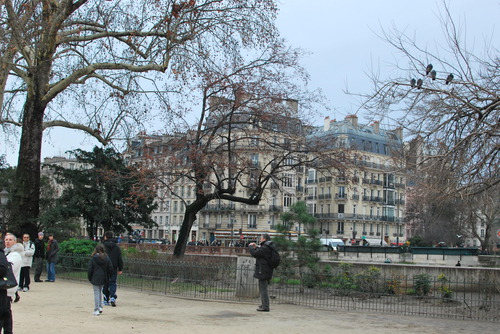 I always spell Nicolas with a "ch"

I glanced down at his table and noticed he had a laptop. I winked and said you'd better be careful someone doesn't hijack your personal WiFi hotspot or that the malware on your system isn't downloading stuff behind your back sir, three times and you'll be banned from having the net at all!"

His smile turned to one of cartoon horror, and he exclaimed "what do you mean, they can do that!?" 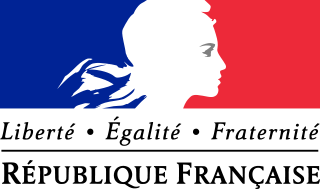 At some point I had sat down at his table, and in a way I'm sure was perfectly heterosexual, I had placed my hand on his and was patting it. "Don't worry sir" I said reassuringly, "I'm sure you'll be able to cope with the fact its almost completely unenforceable, will do nothing to curb piracy, will ensnare lots of innocent people".

Allegedly these words had done little to comfort him as he gazed back at his laptop, which from the look on his face could have very well been a crazed man brandishing a loaded gun.

"Your beloved French Republic was founded on the basis of liberty, equality and fraternity… I'm sure you took these all into account when those foreign media companies told you to do…"

Then, back in Sydney, our neighbour started one of his power tools and I was rudely awakened.