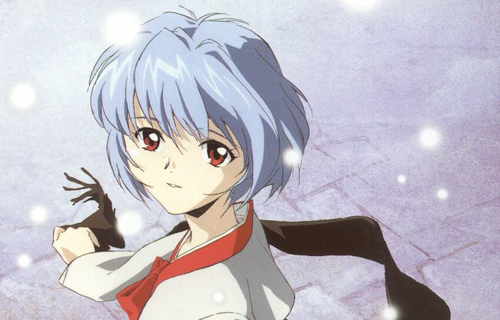 I see. Anyone want to shout me a ticket to Incheon? You can go via Singapore or Hong Kong, I don’t mind.

I originally included an image of some rather fetching young Korean men, from this post of mine in 2011. I subsequently found an image of Ayanami Rei in Korean garb, which was also just too epic to pass up. Thank you for your understanding.