Music has the uncanny ability to transport us back to places and time like precious few other things, whether it be the tune or even the props in the music videos themselves. For me this ability opearates independently of whether I liked the song at the time.

Early this week I heard someone blasting “Over and Over” by Nelly and Tim McGraw from back in 2004. It took me immediately back to high school, when I’d irritate people singing the chorus with emphasis in the wrong place:

Those weren’t the lyrics, but it sounded like it was. Dover MRT also opened a few years prior.

And while I’m on this train of thought—ah, so good—the music video was also an amazing technical time capsule. Those alarm clocks at the start scream early 2000s, but not as much as their phones at the end. 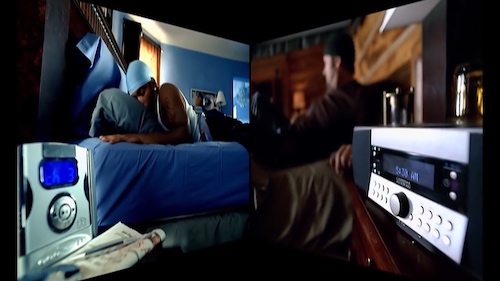 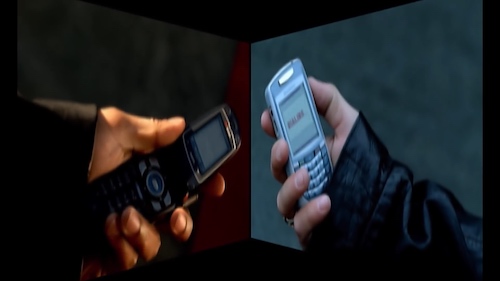